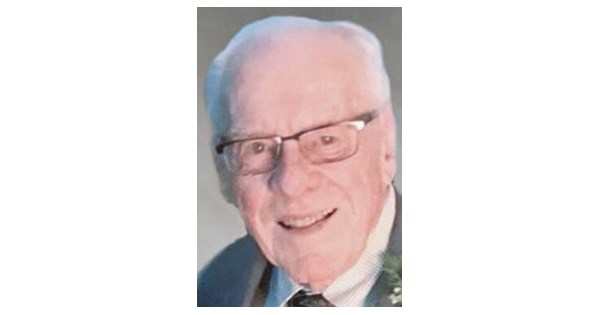 His parents died before him; her infant son, Stephen; his brother, Terry; his grandson, David and his first wife, Joan.

Wayne grew up on a farm near Irene, SD. He graduated from Irene High School in 1952. He attended South Dakota State University in Brookings, SD, where he earned a bachelor’s degree in animal science and a master’s degree in beef cattle nutrition.

In 1954 he married Joan Stephens in Yankton, SD. They had six children; two sons, Stephen (died in infancy) and Michael and four daughters; Lynne, Kelly, Nancy and Janine. Joan died in 1994. They were married for 39 years.

Wayne has spent his career in the agriculture industry working with cattle feeders. He worked for Supersweet Feed in AI, Hubbard Milling in MN and SD and finally Liquid Feed Commodities in Fremont, NE.

In 1996, he married Norma Jeanne (Schmidt) Keisler. They celebrated their 25th wedding anniversary in April 2021.

FUNERAL MASS: Thursday, December 23, 2021, 11 a.m., in St Patrick’s Catholic Church in Fremont. A rosary will begin at 10:30 am, before the church service. VISIT: Wednesday, from 5 p.m. to 7 p.m., at the Moser Memorial Chapel in Fremont. Interment will be in the memorial cemetery.

Memorials are suggested at St. Patrick’s Catholic Church or the Nebraska Community Blood Bank. Online condolences can be made to www.mosermemorialchapels.com.

Conservatives do not believe in the right to privacy