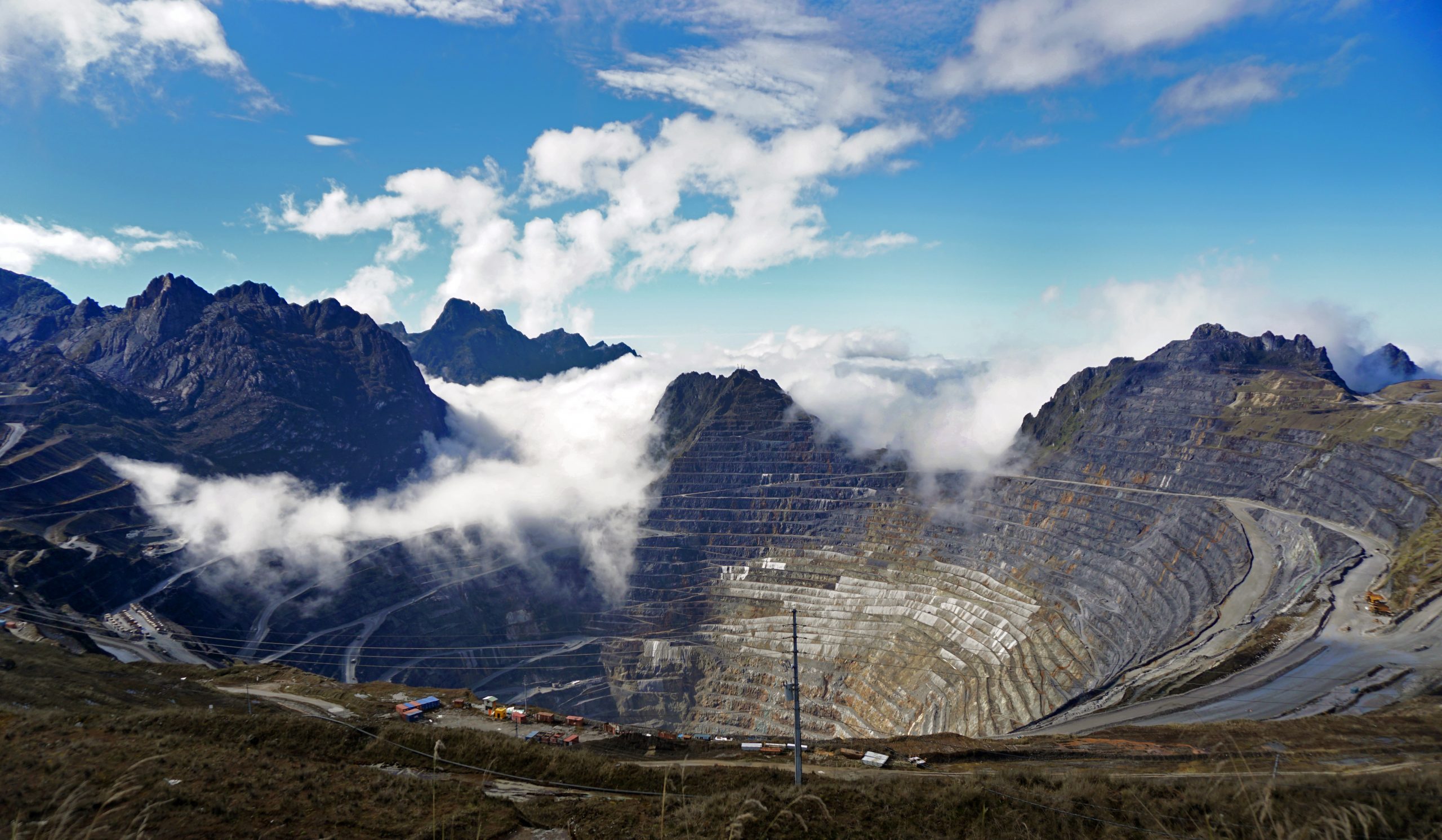 The Deep Underground Church of Mine – Vision Christian Media

As part of her work for a mining giant, social scientist Dr. Kathleen Turner visited an underground church that doesn’t have to be kept secret.

At 1.7 kilometers below the surface of the earth, it is perhaps the deepest church on the planet.

The Grasberg mine in the Indonesian province of Papua is the largest gold mine in the world and the second largest copper mine.

She wrote about the church of The Catholic weekly.

It appears as a low white wall with a prominent metal cross behind it.

It is carved deep into the rock and adorned with an altar, flowers and articles of Christian faith.

It was built by Freeport for its thousands of local workers so they did not need to return to ground level to pray or attend a service.

Papua has the highest percentage of Christians of any Indonesian province.

Missionaries from Australia, the United States, and Europe began bringing the gospel there in the mid-1800s.

Dr Turner says the underground church is a true testament to a people whose belief in prayer and in God remains strong.