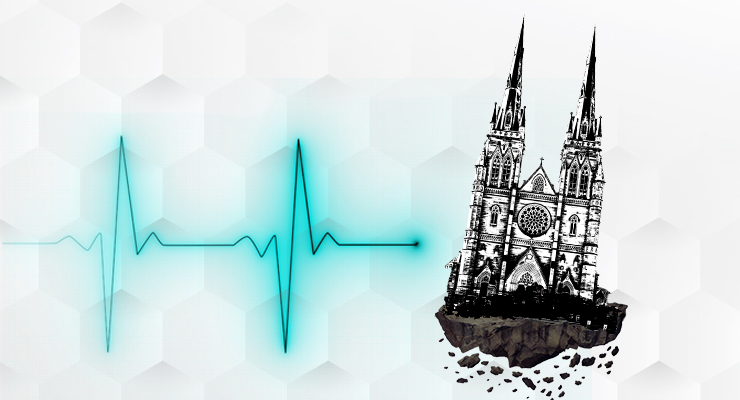 the catholic church rages against democracy

Public sentiment has changed across the country on the right to medical assistance in dying, and the Archbishop of Sydney Anthony Fisher is not a happy man.

In case you missed it at the end of last week, the Catholic Church let out an existential cry that captured its loss of power in a changing world.

The passage of voluntary medical assistance in dying laws in New South Wales was the trigger to launch a tirade against the state’s political leaders, who are both Catholic and who have both committed the ultimate sin of not doing exactly what the church demanded.

“Prime Minister Dominic Perrottet and Opposition Leader Chris Minns also face the most serious question of all: In a moment of deadly crisis and a moral disaster looming, the men who gave themselves the as leaders of the state were they of sufficient caliber to confront evil? Have they done enough? The almost certain answer is no”, The Catholic weekly editorialized.

Learn about the burning rage of the Catholic Church as it realizes its powerlessness to influence NSW politics.

Already subscribed? Log in to continue reading.
Or register your email address for a FREE 21-day trial.