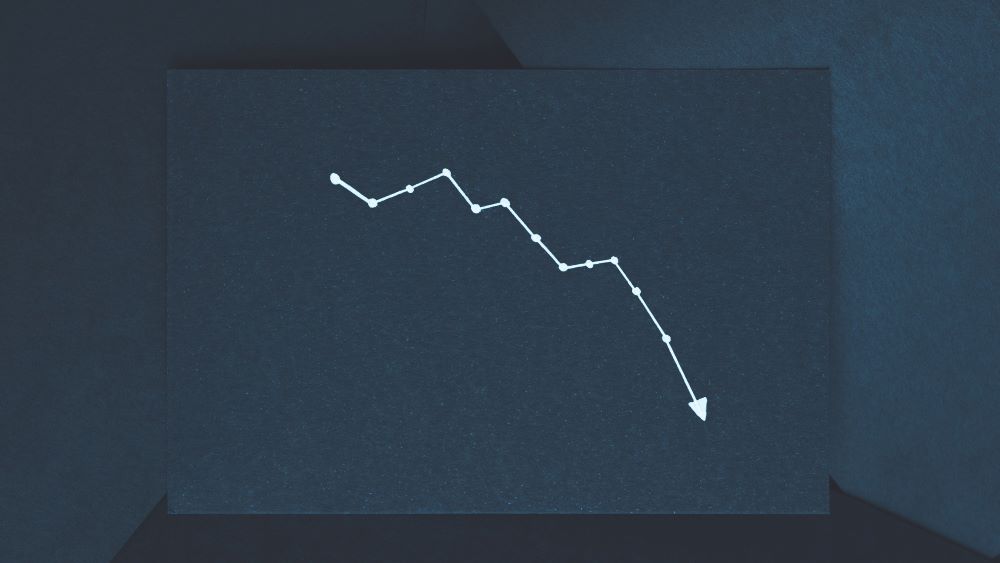 Switzerland: the proportion of Catholics decreases

The latest statistics from the Roman Catholic Church show that the rate of baptisms is decreasing and that the number of departures from the Church is increasing. Until now, this effect had been mitigated by the immigration of Catholic faithful to Switzerland from other countries.

But because the tendency to want to leave the institution manifests itself among younger and younger people, the Catholic Church in Switzerland runs the risk of seeing its members age faster than the entire population, specifies the SPI.

While the absolute number of Catholics has remained stable, their percentage within the overall population is steadily declining. This raises many questions, including that of the choice of pastoral care and the development of lay personnel. And also – crucial – the maintenance or not of ecclesial buildings.

The Federal Statistical Office (FSO) specifies that between 2010 and 2019, the share of Roman Catholics and Evangelical Reformed fell (respectively 4 and 5 percentage points), unlike that of Muslims or communities from Islam (+1 point).

The share of Jewish communities did not change, while that of people without religious affiliation increased by 9 points. The OFS mentions that Switzerland had 8.7 million inhabitants in 2020, including 2.2 million foreigners.

In Switzerland, in the great majority of cases, baptism is dispensed to young children. The rate of baptisms has declined over the years in all dioceses.

The much more brutal drop recorded between 2019 and 2020 is mainly due to the coronavirus pandemic: in 2020, 11,968 baptisms (- 32% compared to 2019) were counted. It should also be noted that in French-speaking Switzerland, the Catholic Church has suffered a much greater drop than in German-speaking Switzerland.

In 2020, 31,410 people left the Catholic Church, almost as many as the record of 31,772 recorded in 2019. In Switzerland, the exit rate stands at 1.1%. Note that the cantons of Geneva, Valais, Neuchâtel and Vaud which do not have ecclesiastical corporations under civil law (or compulsory ecclesiastical tax) do not record departures from the Church.

Compared to the number of exits, the number of entries or returns has been at a low level for years. In 2020, 735 people joined the Catholic Church, compared to 885 people in 2019. The ratio between entries and exits is 1 in 42.

All cantons reported a decline in the relative share of Catholics in the overall resident population. The total number of Catholic faithful at the end of 2020 stood at around 3 million people.

Likewise, the relative share of members of the Evangelical Reformed Church in the population has also declined in recent decades, and its membership at the end of 2020 stood at around 2 million members.

A Church in need of piety

Already on November 26, 2019, the Swiss Institute of Pastoral Sociology noted in its annual study that beyond the migratory phenomenon – which is in slight decline – two determining factors explain the variations in the number of members: the entries within the ‘Church and departures from the institution. , as well as the behavior of Catholic parents towards baptism.

The annual report underlined that it is at the level of the piety of the faithful and the behavior of the latter towards baptism that the ecclesial leaders could have the most means of action.

Indeed, according to the 2019 report, after the long-standing observation of a great weakness in the number of priestly ordinations and sacramental confessions, and the observation of a steady decline in religious marriages, a decrease in baptisms has also been observed. these last years. .

This leads in the more or less long term to an increasing erosion of the number of faithful. When we know that behind the numbers of departures from the Church, there are more young people than elderly people, it is clear that membership of the Catholic Church has fallen more sharply among the new generations.

Thus, in conclusion, the following questions must be asked, in the jargon characteristic of sociologists: “Should we profile churches on the basis of a fairly close link with tradition or distinguish ourselves from society as an alternative community?”

“Or rather, in the name of confidence in a living tradition open to the future, should they put themselves at the service of society and seek its proximity? Because it is only in the proximity of people that it will also be able to discern what is fundamentally its tradition?

– These convoluted questions from the Swiss Institute of Pastoral Sociology clearly show that, 60 years after the Second Vatican Council, the aggiornamento desired by the latter, far from favoring the development of the Church, has only engendered a doctrinal decline and pastoral bankruptcy. The numbers say it all.