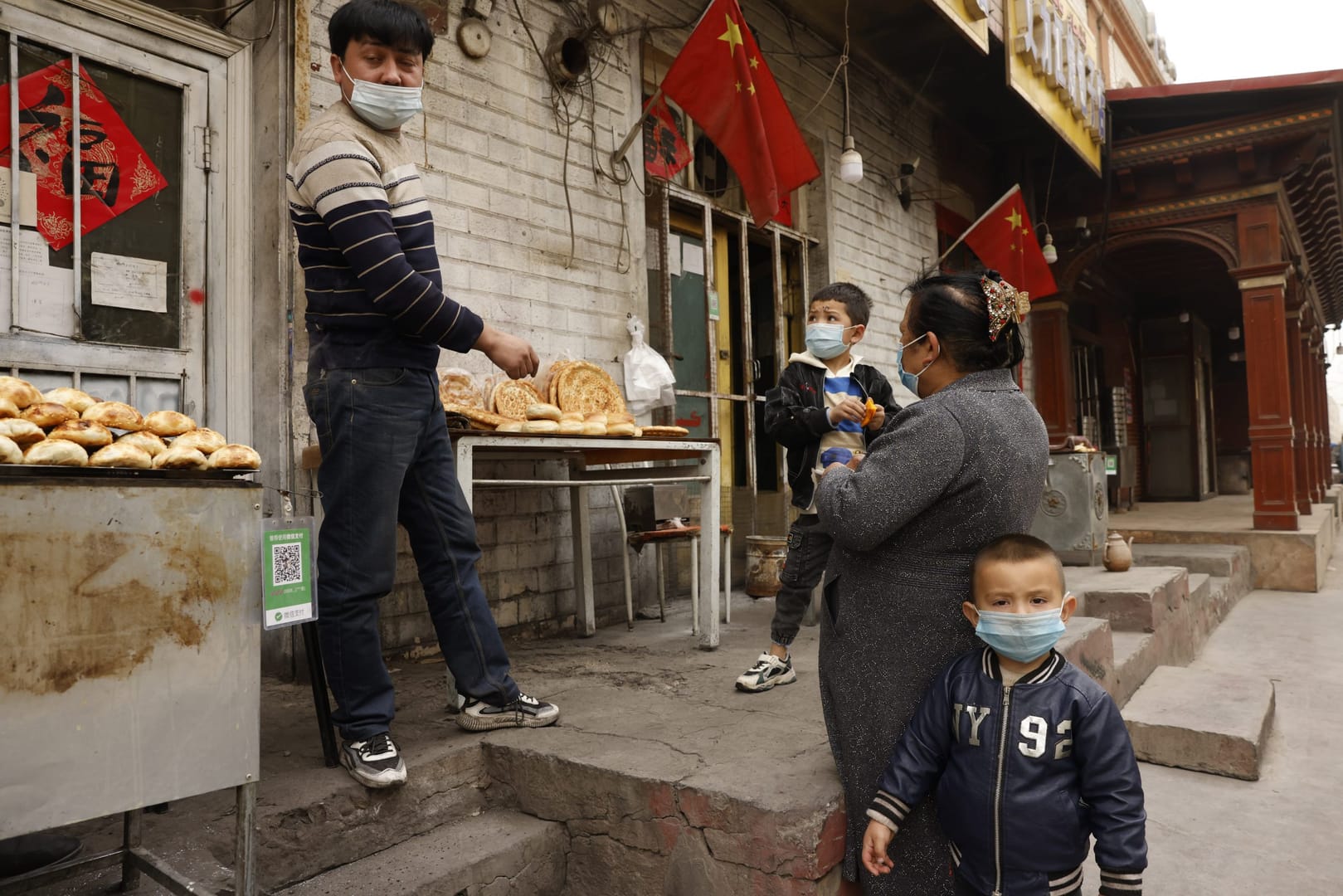 Persecution of Christians in China increases under Xi Jinping

ROME – Although the world knows that the Dalai Lama lives in exile and is the face of Chinese repression in Tibet, and the media has highlighted the persecution suffered by Uyghurs in the Muslim region of Xinjiang, the The “relentless yet silent control” under which Christians in China suffer also deserves attention, according to experts speaking in Rome.

Spanish journalist Pablo M. Diez, who for the past two decades has been the China correspondent for the Spanish newspaper ABCsaid on Tuesday that “the tragic history of the persecutions suffered by Catholics” in recent years has its origins in the victory of the communist revolutionary Mao Zedong, who founded the People’s Republic of China on October 1, 1949. He noted that two years later the communist and atheist state expelled the papal nuncio to the country, who traveled to Taiwan, seat of the expelled non-communist nationalist government.

He spoke at a seminar on anti-Christian persecution organized by Trinitarian Solidarity International, which works on behalf of those who, because of faith in Christ, are reduced to slavery, oppression , exclusion or persecution.

Today, and as China grows ever more powerful thanks to the extraordinary economic growth induced by its openness to capitalism, the Vatican is one of 14 states that continue to recognize Taiwan, rather than mainland China.

“But all this can change if, finally, the Holy See establishes diplomatic relations with the Beijing regime, which imposes for this the condition of accepting ‘one China'”, he declared.

A slight “thaw” took place with the agreement concluded in September 2018 between the Vatican and China on the appointment of bishops. It was renewed in 2020 and is expected to be renewed later this year.

Diaz argued that China wants to renew it because it builds the country’s credibility with the Western world: not only is it able to forge ties with those who want to do business with China, but also with the moral power of Catholic Church.

He said the relationship was not without “controversy”, with many in the Vatican rejecting diplomatic recognition of China, arguing it would lend legitimacy to a dictatorship that routinely violates human rights.

“Although its details have not been disclosed,” the journalist explained, in its current state, “the agreement with China” essentially consists of a concordat for the consensual appointment of bishops. This was the main stumbling block between the Vatican and the Chinese regime due to the division between the official Church and the underground Church, which caused a de facto schism in Chinese Catholicism.

Bishops excommunicated after being consecrated by the Patriotic Catholic Association without the permission of the pope have been readmitted to the Church, and likewise China has recognized nearly thirty bishops of the “clandestine” Church appointed by Rome but unrecognized by the Chinese. authorities. To these are added around thirty bishoprics which are still vacant and which should be released thanks to the agreement.

Since the concordat, there have been half a dozen episcopal appointments by common accord.

Yet the deal did little to ease the growing harassment of Christians under President Xi Jinping, whom Diez called “the most authoritarian leader since Mao Zedong.”

He said that cases such as that of the “imprisoned and tortured martyr bishops José Fan Zhonglian and Cosimo Shi Enxiang, who spent fourteen years under house arrest until their death”, and that of Jaime Su, “disappeared since 2003 and of whom it is not known whether he is alive or dead. If he were still alive, “he would be about to turn 90 and would have spent most of his life deprived of his freedom”.

But it is not only the Catholic bishops who pay the ultimate price for being Christians: “one of the last victims of the Chinese dictatorship” was the activist Li Qiaochu, accused at the end of February of “inciting subversion against the state,” a crime that Diez said is “commonly used to get dissidents out of circulation.”

In his remarks at the conference, Diez also referred to the “massive campaign against churches in the industrialized coastal province of Zhejiang”, with some 1,800 crosses removed and dozens of places of worship demolished.

When not demolished, places of worship are placed under government surveillance, “with numerous cameras surrounding the churches”, sometimes blatantly, as in the case of a church he knows in Shanghai, with no less than a dozen cameras pointed directly at its door.

“The objective seems clear: not only to register anyone who dares to enter, but also to deter anyone who wants to,” said the Spaniard. Similarly, in November 2017, the Jiangxi provincial government “forced Catholics in rural Yugan County to change the pictures of Christ they had at home to portraits of President Xi Jinping.”

Asked if he was in favor of the agreement between China and the Holy See, Diez replied that he was “nobody” to give advice to the pope.

“As we well know, the ways of the Lord are inscrutable,” Diez said. “Even more in China.”