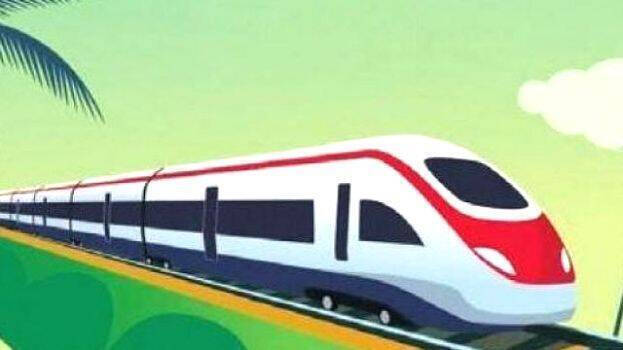 KOCHI: The Catholic Church has said that they will not blindly support the SilverLine project. The church expressed its position through an article written by Dr. Michael Pulickal in the church daily Deepika. Many questions related to the project still remain unanswered. People’s worries should be allayed, the article demanded.

“The project cannot be supported blindly without clear explanations of certain issues raised on the K-Rail issue and allaying public concerns,” the article said, clarifying the church’s current position.

Various social and economic issues prevail among the population regarding the project. The government should take immediate action to address these issues and ease people’s concerns, the article said. The church also said the use of police to forcibly carry out investigations and lay stones on private land is a matter of concern.

The Comptroller and Auditor General (CAG) and other financial experts have warned that Kerala is heading for a major economic collapse. In such a situation, an attempt to implement the K-Rail project by borrowing huge sums of money, setting aside even basic necessities, could have serious repercussions, the article points out.