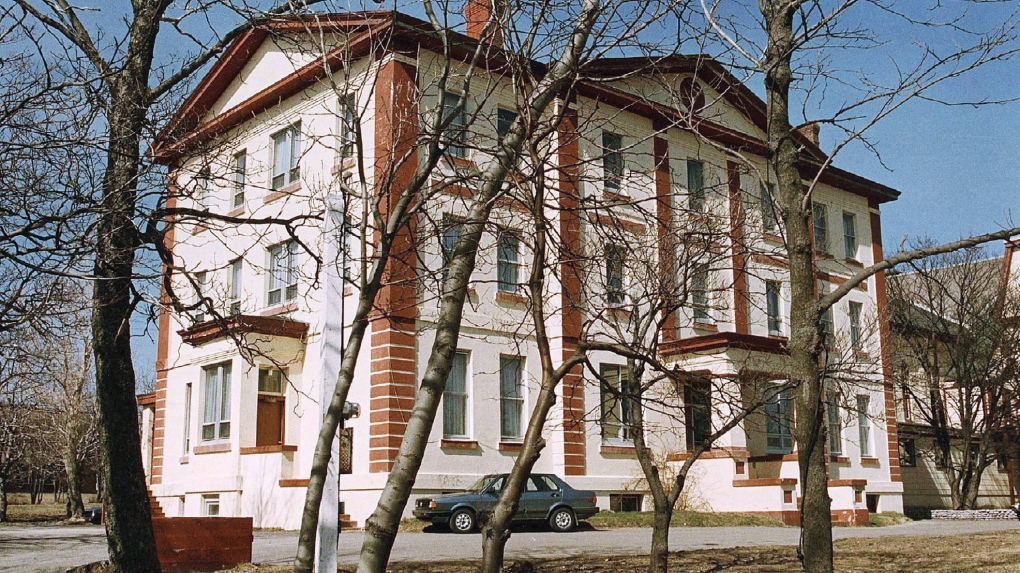 A parish in Newfoundland will keep part of the millions of dollars it raised in the lottery, while the rest will go to the Catholic Church to pay survivors of abuse at the Mount Cashel orphanage.

Kyle Rees, the attorney representing St. Kevin’s Parish in the Goulds neighborhood of St. John’s, said the case was settled on Sunday evening before it was heard by the Supreme Court the following day.

He says part of the more than $5.5 million at stake will go to the Roman Catholic Episcopal Corporation of St. John’s, which was found responsible for the physical and sexual abuse suffered by young boys in the 1940s and 1950s. at Mount Cashel Orphanage.

Rees says St. Kevin’s can keep the remaining money and own its church hall to continue operations as a church, food bank and community center.

He says the amount paid to St. Kevin’s cannot be made public, as part of the agreement between the two parties.

St. Kevin’s Parish raised the money with a 2017 Chase the Ace lottery that garnered national attention and tens of thousands of eager players hoping to win the huge jackpot.


This report from The Canadian Press was first published on March 1, 2022.

Prayers for American Troops and Families in Europe – Catholic Philly