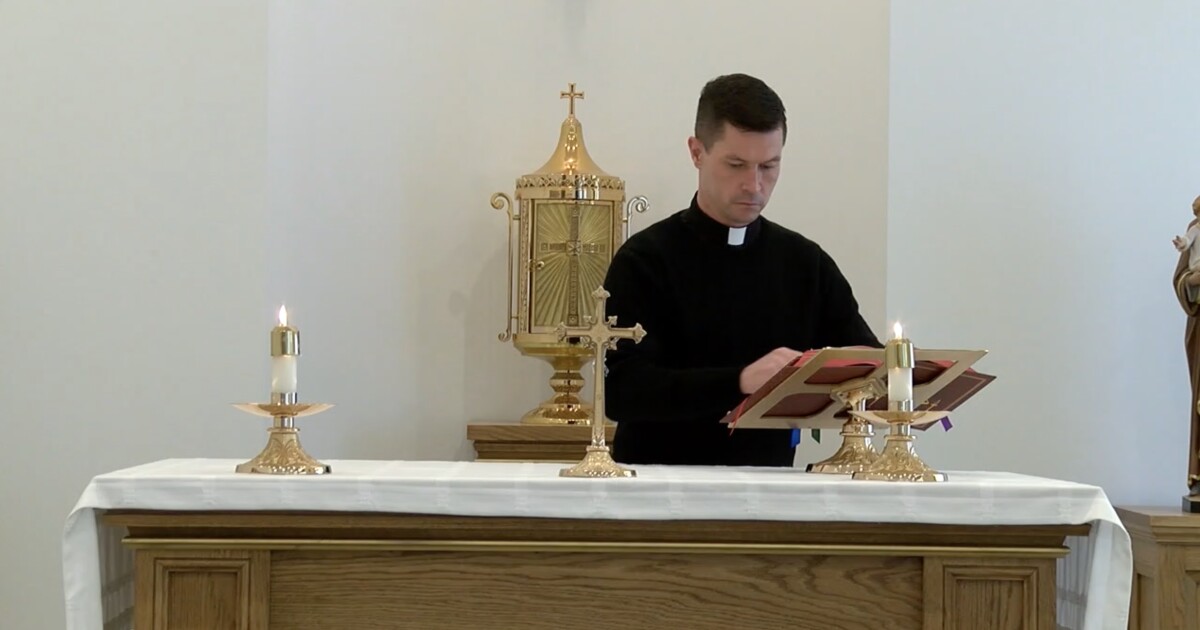 Catholics around the world will gather on Friday for a global prayer for peace in Ukraine.

The prayer for peace follows Pope Francis’ announcement that he will consecrate Russia and Ukraine to the Virgin Mary on Friday.

The Archdiocese of Cincinnati will lead a prayer for a peaceful end to the conflict at Mass Friday. The prayers will be broadcast live. Mass will begin at 11:30 a.m. at the Cathedral Basilica of Saint-Pierre-aux-Chaînes in the city center.

Father Jason Williams of the Archdiocese of Cincinnati said the prayers are not a formula for ending conflict, but a chance for Catholics to come together and turn to faith during a difficult time.

“I think what the Holy Father is trying to convey is that there is a deep union between all of humanity and the fact that we are all created by God,” said Father Jason Williams, Vice Chancellor and Master of Ceremonies of the Archdiocese. from Cincinnati. “It is because of this, who were created in his image and likeness, that there is also this inherent dignity in every human life. And that, especially at a time when we see this dignity not respected, that hopefully a greater awareness of that and a greater respect for that comes from it.

The Diocese of Covington will lead a similar prayer from 11 a.m. at the Cathedral Basilica of the Assumption.

People in Connecticut continue to pray for Ukraine and Russia