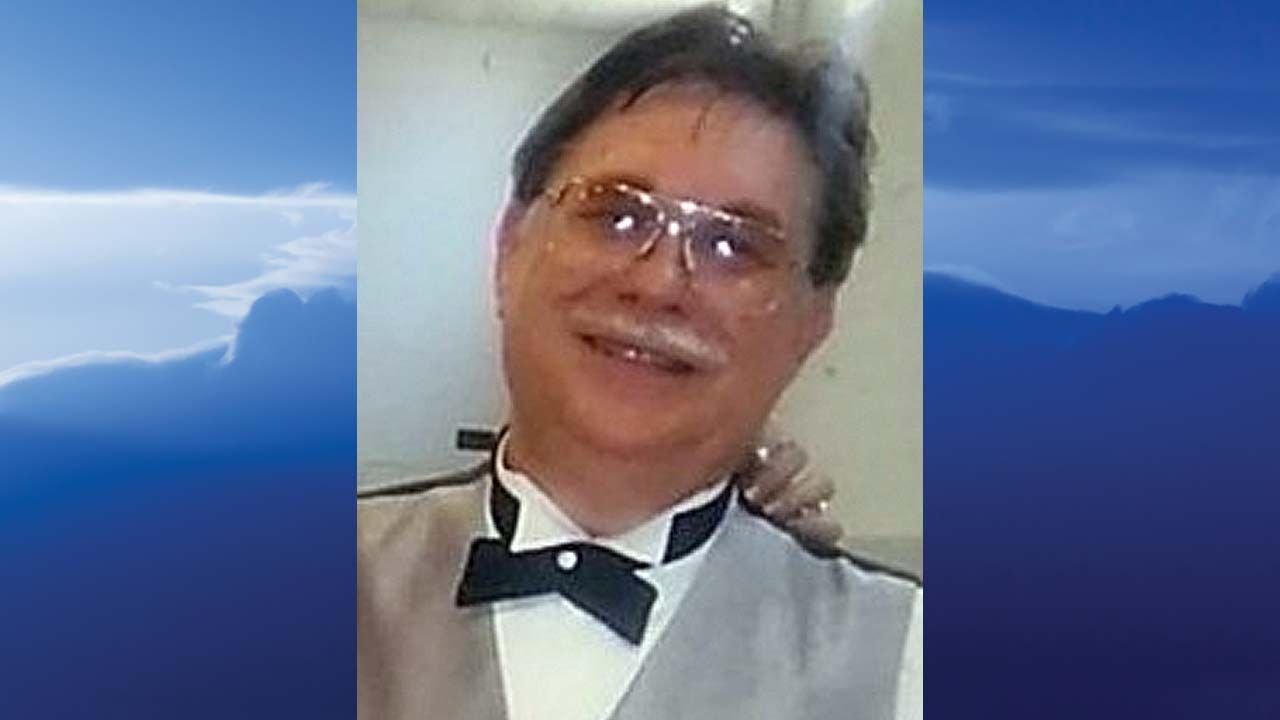 He was born on February 18, 1947 in Sharon, Pennsylvania, the son of Matilda Elizabeth (Palko) and Joseph Paul Steh.

Joe was a 1965 graduate of Joseph Badger High School and earned his bachelor’s degree in mechanical engineering.

He served in the United States Army in Vietnam, with the highest Top Secret clearance.

He worked for Daneli-Wean of Austintown, Ohio and Cranberry, Pennsylvania before working for Extreme Machine & Fab of Hermitage. Joe served them for over seventeen years and retired in 2017.

He attended Rock of Grace Family Ministries in Kinsman, Ohio and was a life member of the NRA. Joe was a WWII history and aviation enthusiast and enjoyed hunting and reading.

He is predeceased by his parents and his wife of forty-seven years, Linda L. Steh.

In lieu of flowers, memorial contributions may be made to healingALS.org.

Share a fond memory or a condolence to www.baumgardnerfuneralhome.com

To send flowers to the family or plant a tree in memory of Joseph, please visit our flower shop.