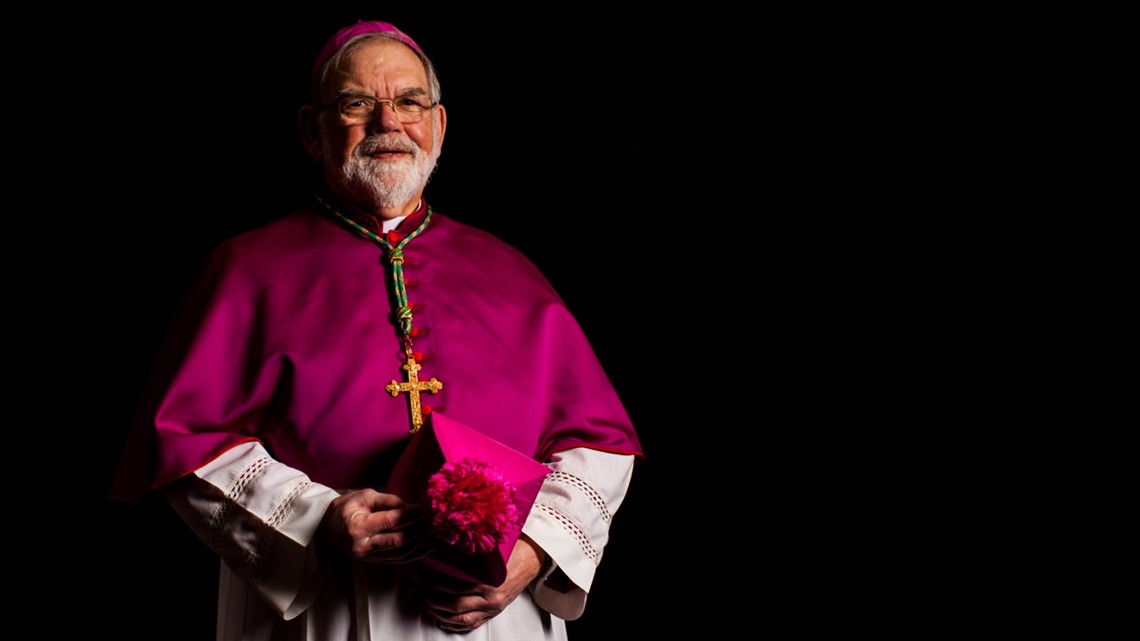 Bishop George Sheltz joined the priesthood in 1971 and retired in June of that year, said the Archdiocese of Galveston-Houston.

HOUSTON – A Catholic priest who served his community for more than 50 years before the passing of his recent retirement, confirmed the Archdiocese of Galveston-Houston.

Sheltz, who was born in Houston, retired from the priesthood in late June. He was ordained a priest in 1971.

“There is a real sadness for us following the death of Bishop Sheltz,” Cardinal Daniel DiNardo said in a statement. â€œHe was such a kind and generous man, a faithful priest […] he was a great model of a conscientious diocesan priest. He reflected Christ a lot.

During his time with the Archdiocese, he served in six parishes: Church of the Assumption; Co-cathedral of the Sacred Heart; the church of Saint-Vincent-de-Paul; Church of Christ the Redeemer; Church of the Prince of Peace; and the Church of St. Anthony of Padua in the woods.

He was also dean of the deanery of San Jacinto and episcopal vicar of the northern vicariate while he was pastor.

â€œBishop George was a good man and a good and humble priest. And he was a bishop,â€ said Sheltz’s successor Auxiliary Bishop Italo Dell’Oro. â€œWith great humility, George trusted that God had chosen him and served him faithfully even through undue suffering until his death. Now I hope he is in God’s peaceful embrace. “

Sheltz was born on April 20, 1946, the middle child of three children. He was brought up in a Houston vocation family; his father was a deacon, his brother was an ordained priest, his uncle was also ordained.

The late Bishop attended Annunciation Catholic School in downtown Houston and St. Thomas High School. He graduated from St. Thomas University with a Bachelor of Arts in Philosophy and Seminary with a Master of Divinity.