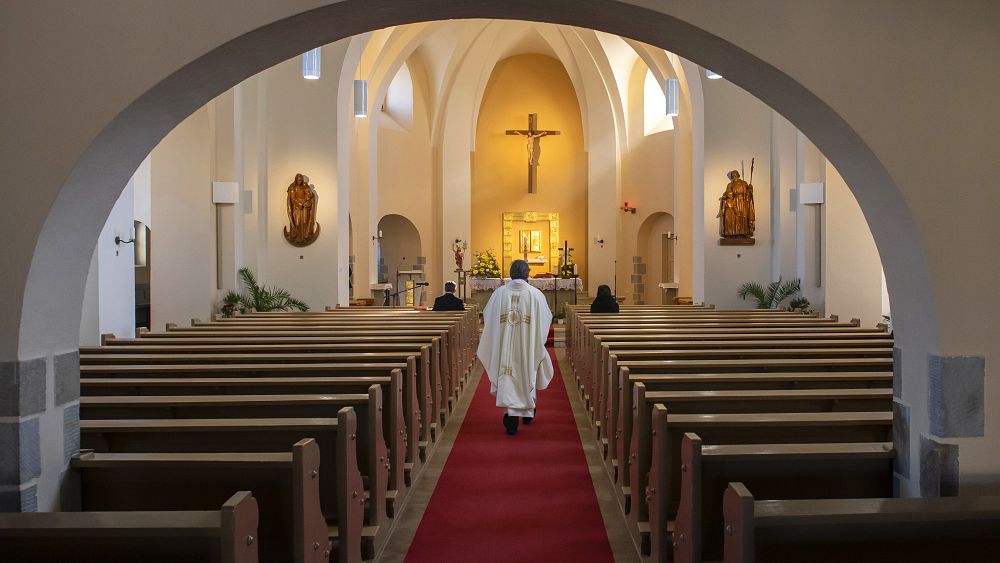 German Priest Found Dead After Being Suspended Over Abuse Allegations

A Roman Catholic priest has been found dead in western Germany just a day after being questioned and suspended as part of an investigation into allegations of abuse.

The diocese of Limbourg said in a statement that the body of the head of its seminary was found on Thursday.

Church officials did not reveal the cause of death but said the priest had held senior positions in the diocese for several years.

The diocese said in a statement that the priest’s death “hits us hard, causes consternation and bewilderment, and raises many questions.”

“He had been heard in a personal interview on Wednesday regarding allegations of inappropriate behavior as required by applicable church policies,” the statement said.

“Bishop Georg Baetzing subsequently released him from all his offices so that he could examine and clarify the charges.”

The diocese added that its sympathy goes to the priest’s family as well as “those who reported the allegations”.

Earlier this week, the diocese of Limbourg announced that a former priest had been convicted in a church trial of sexually abusing a minor for several years almost three decades ago.

The former clergyman was ordered to donate 10% of his earnings to a charity that helps victims of abuse.

Top 5 places of worship near El Camino College to visit