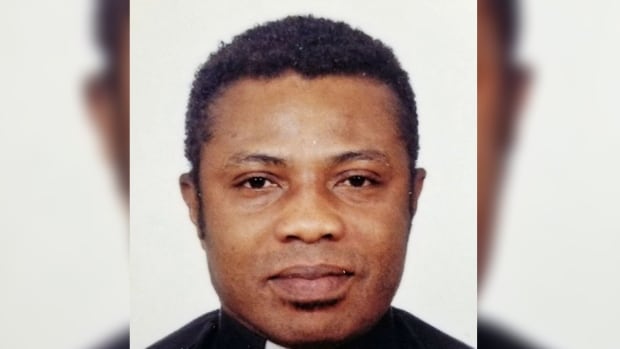 The court case against a rural Saskatchewan Catholic priest accused of sexual assault ended just hours after the trial jury was selected.

Father Anthony Atter was due to stand trial in Saskatoon after being charged with sexual assault, sexual exploitation and sexual interference.

“Crown Attorney Jennifer Claxton-Viczko ordered a stay of proceedings late Monday afternoon after the defense provided her with documents, text and photographs relevant to the case,” the court said. defense attorney Brian Pfefferle in a statement.

“Given the sensitive nature of these cases and the identity of the complainant, we are unable to comment further on the type of evidence we are providing to the Crown.”

Pfefferle said Atter has “always asserted his innocence in this matter” and “is relieved to move on.”

He was removed from his post after the Roman Catholic Diocese of Saskatoon learned of the charges. Pfefferle noted that allegations of sexual abuse are part of the heritage of the Catholic Church, so due diligence is needed when allegations arise.

He said that now that the legal process has been halted, Atter does not know if he will be reinstated in the department, but plans to cooperate with any internal investigation that may take place.

“He loved the community he worked in and the people who worked there. He is grateful for the strong support he received from parishioners and community members who supported him through this process.”