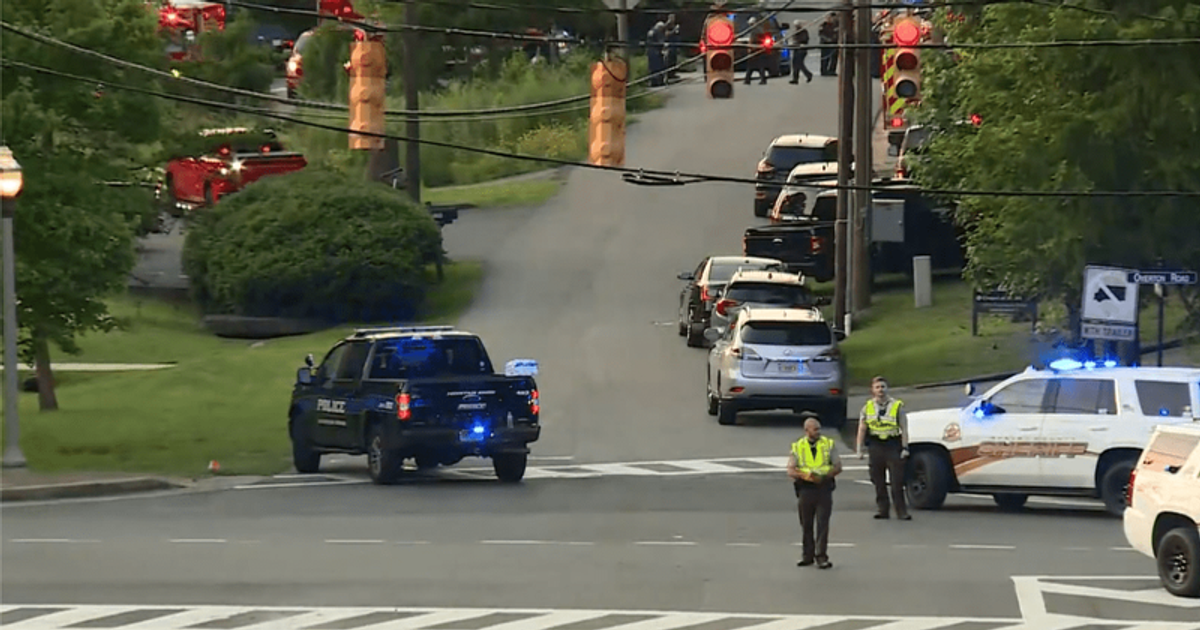 “From what we have learned of the circumstances of that evening, a single suspect walked into a small meeting of a religious group and began shooting,” Ware said during a briefing late Thursday, June 16, as reported by NBC News. “Three people were shot. Two people died. One person is being treated for an unknown injury at a local hospital.” He added that a suspect was in custody and there was “no threat to the community at this time.

Ware, however, did not identify the shooter or say whether investigators determined a motive. He added that the injured person was being treated in a hospital and that police were due to hold another briefing on Friday morning. The FBI, US Marshals Service and Bureau of Alcohol, Tobacco, Firearms and Explosives are participating in the investigation, Ware said later.

Kelley Hudlow, the clergy training missionary for the Diocese of Alabama, told WVTM of Birmingham shortly after the shooting that the church and community were shocked by the incident. ” It’s shocking. St Stephen’s is a community built on love, prayer and grace and they will come together,” she said. “People of all faiths come together to pray for the hope of healing.” “We are praying for everyone involved,” she said. “You don’t think it’s going to happen here, and it’s scary,” she added.

Church rector Reverend John Burruss posted a video on Facebook saying he was ‘deeply moved’ by expressions of support and love from across the country, and thanked clergy and first responders . Burrus said he was working to return to Alabama on Thursday. He sometimes seemed to hold back tears and ask for prayers. “That’s what we do as believers: we come together in the midst of life and death,” he said.

According to the church’s website, a potluck was scheduled between 5 and 7 p.m. on Thursday, June 16. Hudlow asked the community to come together to support the victims and their loved ones. “We are Episcopalians, we believe in Jesus, and we believe prayer helps,” Hudlow said. “Right now we are praying for the healing and safety of all who have been touched and affected.”

Vestavia Hills is a town of about 39,000 people, located southeast of Birmingham. Alabama Governor Kay Ivey said she was praying for the victims and the community. “We want to offer our prayers for the family of the victim, the injured and the entire church community,” Ivey said. “I’m glad to hear the shooter is in custody. This should never happen – in a church, in a store, in town or anywhere.

Governor Kay Ivey released this statement on the fatal Vestavia Hills church shooting. She says shootings “should never happen” anywhere while offering her prayers to the victims. pic.twitter.com/uJHmIDN7N2