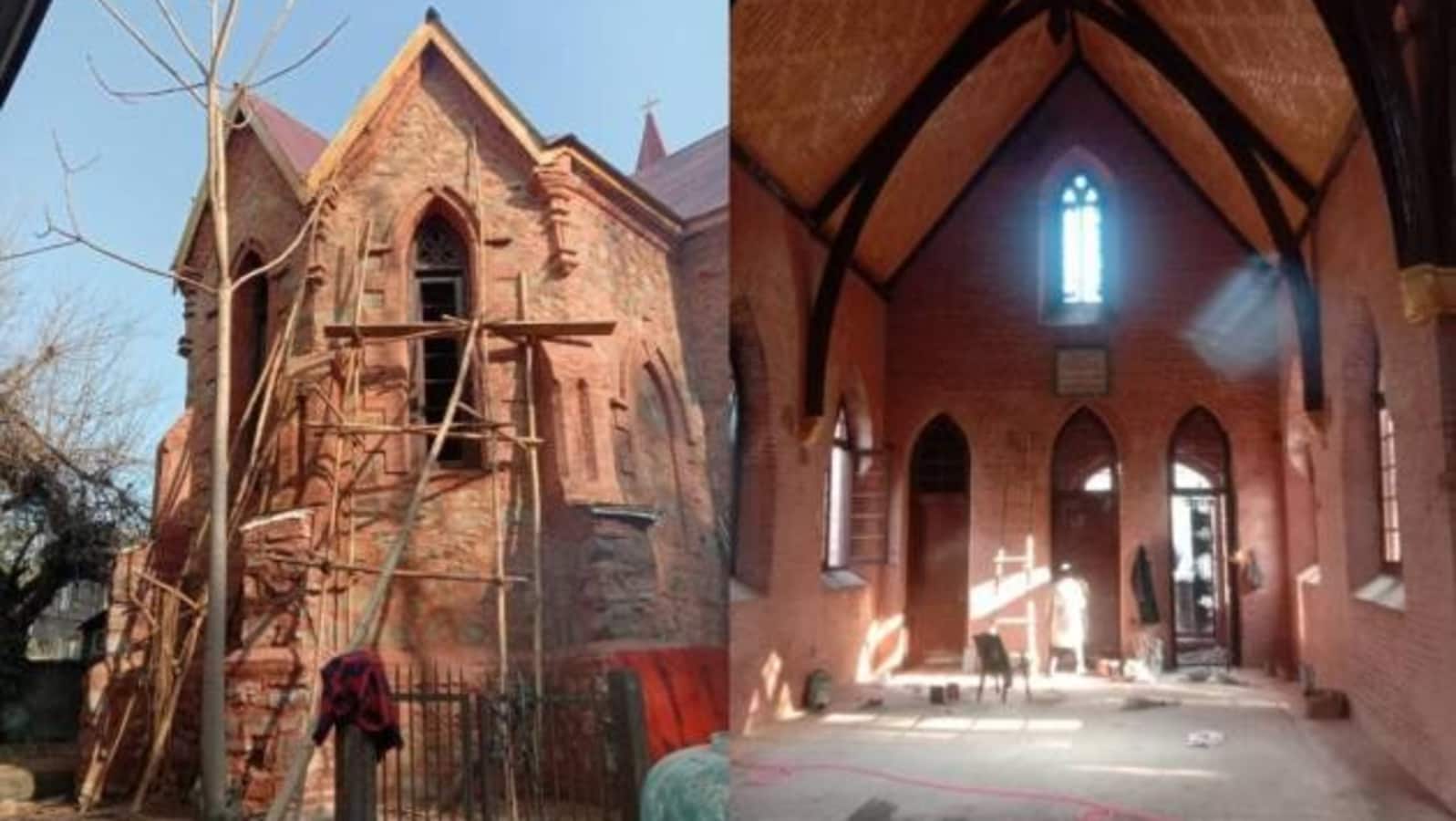 Saint Lukes Church located near the Chest Disease Hospital on the foothills of Shankaracharya Butte in the Dalgate area of â€‹â€‹Srinagar will be officially open to the public on Thursday in time for Christmas, but the prayer was held on Wednesday.

The bells began to ring and worshipers gathered for a mass prayer as Saint Lukes Church in Srinagar – one of the oldest in Kashmir – came alive after three decades on Wednesday just before Christmas.

It was closed after the eruption of militancy in the valley in the 1990s.

The church near the Lung Disease Hospital on the foothills of Shankaracharya Butte in the city’s Dalgate district will be officially open to the public on Thursday, but the prayer was held on Wednesday, officials said.

The renovation of the church – which is around 125 years old – was undertaken by the JK tourism department as part of the â€œSmart City Projectâ€.

The church was opened 30 years after it was renovated and restored to its former glory, they said.

He said the Christian community is happy to see the church reopen after its renovation.

Grace Paljor, principal of a private school here, said the community was happy that a 125-year-old church had returned to its former glory and that prayers were held there after three decades.

There are also churches at Baramulla and Gulmarg in the valley.

This story was posted from an agency feed with no text editing. Only the title has been changed.

Thank you for subscribing to our Daily News Capsule newsletter.