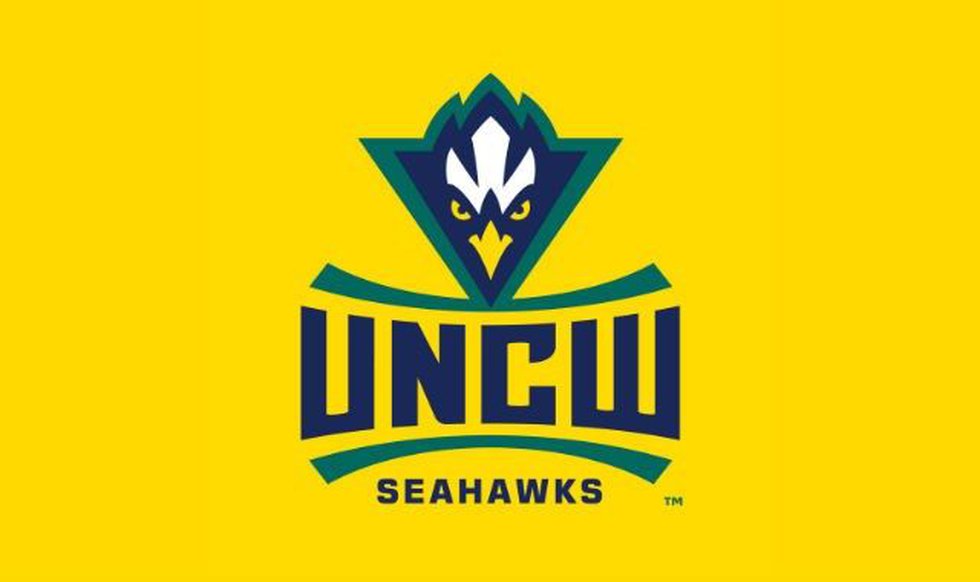 DAYTONA BEACH, FL (WECT) — The ninth-seeded UNCW Seahawks came back from a 22-point deficit to beat top-seeded Drake 76-75 to advance to the semifinals at Roman Catholic Basketball Invitational in Daytona Beach, Florida. The Seahawks will face the winner of the second quarterfinal of the afternoon, between #12 Northern Colorado – #13 UNC Asheville, on Tuesday night in the RCBI semifinal on ESPN2.

Coach Takayo Siddle’s team trailed the Bulldogs 50-28 with 18:04 left in the second half. Drake still had a comfortable 60-39 cushion with just over 12:00 to go. But the Seahawks quickly went 22-6 to close in the five after Jaylen Fornes hit a three-pointer with 5:52 left. UNCW slipped within a point twice and took their only halftime lead with 04 seconds left, when Jaylen Sims caught a miss from Shykiem Phillips and put it back for the lead 76-75.

A desperate jumper from Drake’s Shanquan Hemphill was out of the picture, and the Seahawks earned their 25th win of the season. Drake, out of the Missouri Valley Conference, finishes 25-11.

“It was a story of two halves,” Siddle said. “In the first half, I thought they had outplayed and outplayed us. They imposed their will and executed their game plan better than us. You just had to get used to their style of basketball. My message at half -time was to go out and compete with physicality and tenacity. We did that the whole second half.”

The Catholic Diocese of Brownsville lifts the dispensation for Sunday Mass