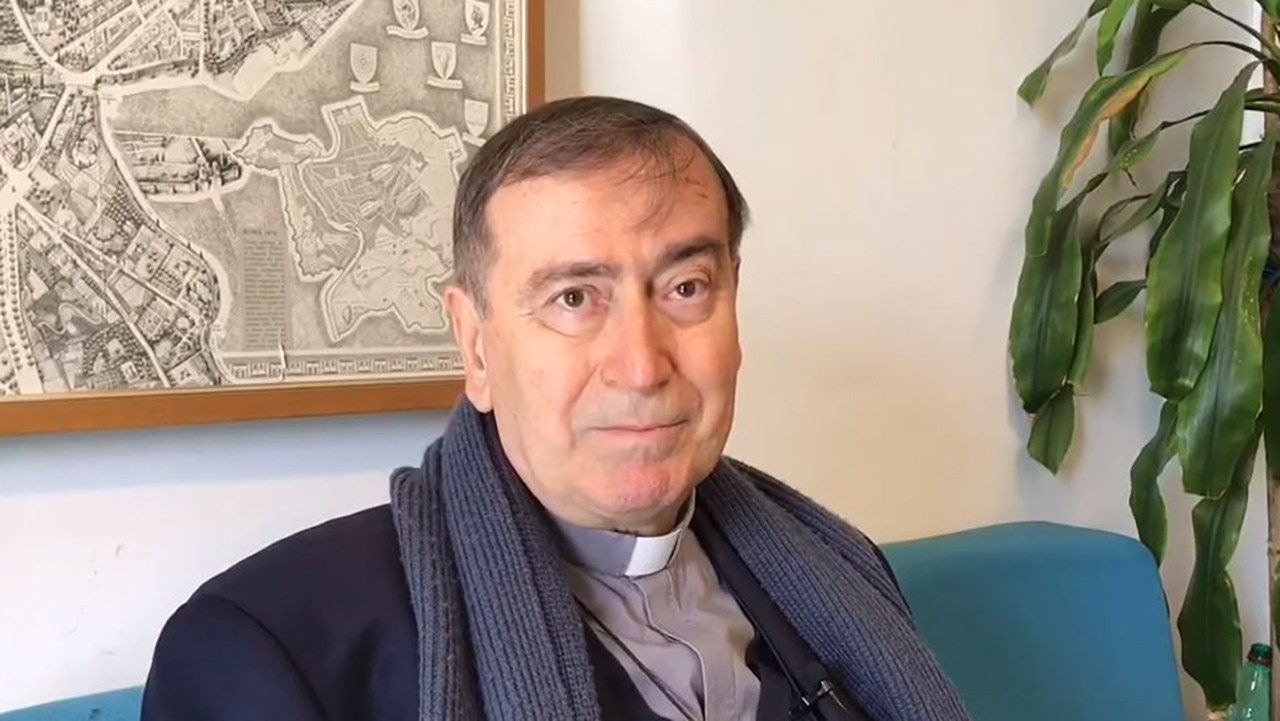 The presence of the Catholic Church in Djibouti.

The Catholic Church has been present in Djibouti since 1885, with the arrival of the first French Capuchin missionaries. The number of Catholics in the country today is about five to seven thousand.

According to the bishop of Djibouti and apostolic administrator of Mogadishu (Somalia), Giorgio Bertin OFM, the Christian community of Djibouti is mainly made up of foreigners.

An apostolate of presence

While respecting the religious differences between Muslims and Christians, the Catholic Church of Djibouti works mainly through its humanitarian arm, Caritas Djibouti.

Caritas Djibouti contributes to emergency humanitarian aid, combating food shortages, climate change and the disastrous consequences of conflicts and natural disasters in neighboring countries such as Somalia and Ethiopia. The organization is also involved in education, health and support for street children and migrants.

Sister Simona Brambilla, Superior General of the Missionaries of Consolata (IMC), a religious congregation working in Djibouti since 2004, recently declared Agenzia Fides on their work in Djibouti.

â€œIt is a small, fragile Church, but strong in the light of the Gospel. A gospel that cannot be announced verbally, since it is an Islamic country, but our faith is lived. Certainly, the Christians and the sisters who live there are few in number, but they are a significant presence, â€she said.

Support for children with disabilities,

A flagship project of the Church in Djibouti was that of taking care of disabled children.

From this Apostolate of the Church arose a state agency which is now responsible for the care of people with disabilities. Speaking about the â€œSchool for allâ€ project, Sr Anna Bacchion IMC, a nun living in Djibouti since 2004, shared her experience with Agenzia Fides.

â€œIn 2013, an inclusive school for children with physical and mental disabilities was established. This project was designed and implemented by the Church of Djibouti. After years of hard work, several children were admitted to public and private primary schools. Their families understood the importance of this school. Before that, because they were disabled, the children remained locked up, hidden in their homes. Now they are free and confident because, like other children, they can read and write. Our children leave this school with the conviction that they are as capable as any other child. This project started out as a small seed but has now grown and been adopted by the government. The government wants to extend the program to all schools to facilitate the integration of disabled children into public schools, â€explained Sr. Anna.

Worked as a missionary in Libya

Previously, Sr. Anna was a missionary in Libya, another predominantly Muslim country. She describes her experiences in the two countries as positive and instructive.

â€œIn Djibouti, since 2004, I have started a simple dialogue, a dialogue that is silenced in order to listen, trying to value the present good of the other, a dialogue that emanates from the fragrance of Christ. I did not find it difficult to engage with the poor in the villages and generally with adults. People believe, pray, celebrate the festivities, rejoice, suffer and often only want to share their joys and difficulties closely with us, â€said Sr. Anna.

Africa’s gateway to the Red Sea

Djibouti shares borders with Eritrea to the north, Ethiopia to the west and southwest, and Somalia to the south. It is one of the smallest countries in Africa, with 23,200 square kilometers and an estimated population of around 990,000. It mainly has a subtropical desert climate.

Djibouti’s strength lies in its strategic location as the entrance to the Red Sea. This makes it one of the busiest shipping lanes in the world, with a state-of-the-art port complex.