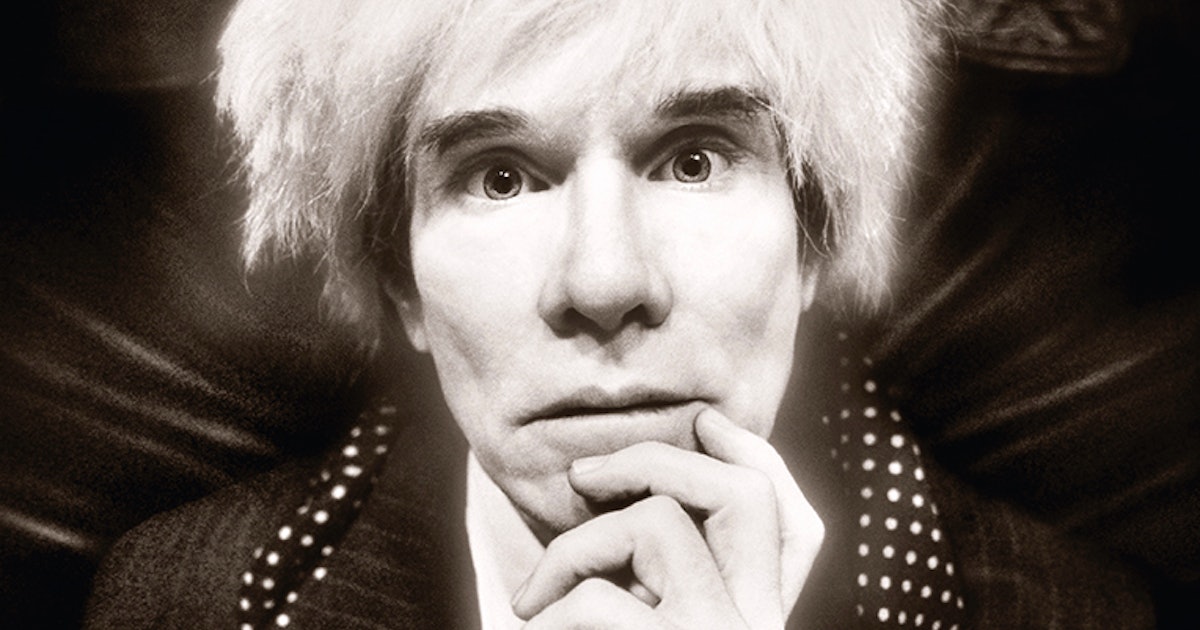 The Apocalypse exhibit takes you to the church

The Last Supper (1986) showcased 22 of the more than 100 works that Warhol had created as part of the commission: a surplus result of an artist consumed by his last mission, then unknown. He would hire Jean-Michel Basquiat for a collaboration, screen-printed replicas of “Last Supper” in neon yellow and hot pink, and at the end, he would wear a spectacular silver wig at the opening. A month later, he would die unexpectedly from complications from gallbladder surgery.

Not to be confused with satirical or mischievous, The last supperWarhol’s extensive catalog reflected Warhol’s obscure relationship with the Catholic Church. To his funeral weeks later, the eulogy John Richardson revealed that Warhol attended mass several times a week, “was responsible for at least one conversion” and “was very proud to fund [his] nephew studies for the priesthood. Some funeral attendants were shocked, others not – as far as Andy was concerned, the fanciful contradictions were in order. A full memorial mass ensued, where Lou Reed of Velvet Underground performed. Afterwards, the funeral procession, which included Roy Lichtenstein, David Hockney, Fran Lebowitz, and Calvin Klein, would leave St. Patrick’s Cathedral and head to the Diamond Horseshoe nightclub. Few funerals represent the deceased so well.

At Brooklyn museum, Andy Warhol: Revelation redesigns the icon through a personal religious lens. Curated by JosÃ© Carlos Diaz and organized by Carmen Hermo, and visible from November 19, 2021 to June 19, 2022, Revelation analyzed Warhol’s spiritual depth and duality with demanding finesse, acting more like a biography than a retrospective. Diaz and Hermo’s editing skills provide viewers with a concise guideline to follow, with unexpected eurekas throughout, revealing potential (and cheerful) rabbit hole treasures. By the time you leave, it seems comical that Warhol’s religious affinity is not already known to everyone.

RevelationThe seven interconnected sections gradually build the thesis of the exhibition, taking us through a journey that begins and ends in Pittsburgh, just like Warhol himself. Through â€œImmigrant Roots and Religionâ€, Diaz and Hermo take the viewer away from â€œThe Factory Andyâ€ and introduce us to Andrew Warhola, son of the devout Catholic and Polish immigrant Julia Warhola. Her mother’s influence is apparent both in the subject matter and in the style of the exhibit – herself an exceptional scribbler, often depicting angels and cats, which are featured at the entrance and stylistically revisited throughout. Warhol’s graphite drawings. Childhood instants, including a baptismal certificate, matching crosses, and a painted figurine, add texture and tangibility to Warhol’s religious education. This is a clever curatorial choice that shatters a predominantly prints and paintings exhibition, helping to intelligently distinguish this period as both an exit point and an entry point.

As you browse, “Madonna and Magdalen: Warhol and Women” functions as the most poignant mod. A queer man from a conservative Ruska Dolina neighborhood, Warhol’s fascination with women often hovered between matriarchal (Old Italian, mom “my” + gave “Lady”) and muse (Madeleine). Her series of portraits of Jackie Kennedy Onassis and Marilyn Monroe face each other in opposition, acting as their respective roles of mother and lost lamb. Once standing in between, the line separating the typographies becomes gently porous through a mirrored blackness between the two series. From there, the exhibition merges into the Madonna and Child collection, which spans three decades and spans many mediums – the ‘weird’ breastfeeding photographs presented in a direct line of kitchen sketches. by Warhola. The series, which includes nude photographs and gold drawings, will ultimately be scrapped when Warhol determined people wouldn’t get it – a belief that seems in part inspired by his quirky living arrangements with his mother. (After a day at The Factory, the artist would often come home to Julia, say a prayer, and go to bed.)

Section III, “The Spirit of the Renaissance,” relies more on the mural text to explain Hermo and Diaz’s thought process, providing fun anecdotes and tidbits of synchronicity that are less overtly religious. This addiction is ditto in “The Catholic Body,” which mixes up sexual exploration and Warhol’s desires in contrast to the teachings of the gospel. The “obscene” graphite depictions of genitals wrapped in roses, sperm-splattered tissue, and stapled flesh function as an examination of her bodily desires, though any direct Catholic reference is a bit confusing without context.

The stars of the show are loud and tall, like Warhol himself: a piece with two massive screen prints of â€œThe Last Supper,â€ a host of Basquiat punching bags depicting the Messiah’s Last Hurray, and Warhol’s unfinished film. ****(Four stars) commissioned by the Catholic Church. The pitfalls nail the thesis at home, providing ample opportunity and space for reflection. If you’re interested in kicking yourself due to ignorance of art history (as I was), the Brooklyn Museum makes sure there is enough square footage for it. to do.

As the final modules approach, including â€œThe Material World: What We Love,â€ the exhibition shifts from Warhol’s reassessment to an assessment of modern society. “Material World” addresses the artist’s best-known study: God as Mercantilism, a failed Nietzschean experiment that spreads as we move towards 2D value exchange, where we worship the aesthetic and our “vibes” are a commodity.

Ironically, this raises an interesting position for the Catholic Church. For Diaz and Hermo, although they may no longer practice Catholicism, like Warhol, the theatricality of the church informed their understanding of visual culture. Incense, velvet, and golden saints are all ambiance. As Diaz mentions, as a child he â€œloved the drama of everythingâ€. He is not alone.

While the religious relevance of Catholicism has declined rapidly due to a larger demographic shift towards secularism, the aesthetic stock of Catholicism is doing well. In 2018, the Metropolitan Museum of Art hosted the Met Gala’s Celestial bodies: fashion and the Catholic imagination show, where Zendaya arrived as Joan of Arc, Ariana Grande wore a Sistine Chapel dress, and Rihanna arrived as The fucking Pope. The Wall Street Journal called it a “gift of the sartorial gods”, while new York magazine declared it “magnificent, moving and surprisingly spiritual”. In today’s era, we fear God less and accessorize God more, infatuated with an institutional aesthetic that at one point dominated global social discourse. The church – the first superpower in the modern Western world – is now so kitschy that it makes for a good anecdote of a character within HBOAmerica’s version of blue collar workers. Its appeal is endemic in Hollywood hipster theory that repackages everything satirical and capricious for dramatic flair – and what could be more ironic than a rusty iron fist?

This brings up the title of the exhibition Revelation in focus, revealing not only an open truth, but also the difference between Warhol and today’s artistic use of the Catholic Church. A man who had no intention of using the church as a punchline made a career of ironic social criticism. And while Warhol’s career celebrated hypervisibility, audiences willingly turned a blind eye to his unwavering religious devotion, as if we couldn’t imagine the Queer King of Plastic could contain such multiplicities. This is where the exhibition shines, because once faced with the obvious, it is silly not to have made the connection with oneself.