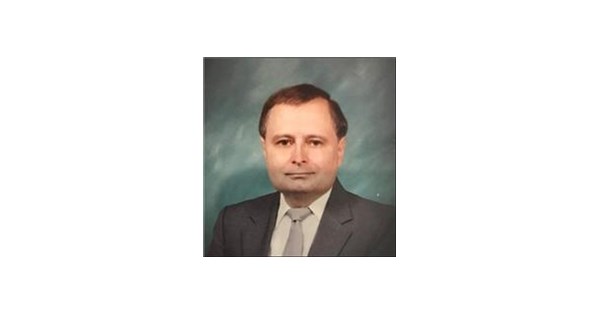 Sylvester S. “Wess” Dittmer, 72, of East Butler, died on Tuesday, November 16, 2021 at his home.
Born April 27, 1949 in Herman, he was the son of the late Joseph R. and the late Mary Raith Dittmer.
Wess received a Bachelor of Science in Business Administration from Gannon University in 1971. He received an Associate’s Degree in Nursing from Butler County Community College.
He was a registered nurse and practiced nursing for 20 years.
He attended St. Fidelis Seminary. He was a member of the parish of Saint-FranÃ§ois d’Assise, of the Roman Catholic Church of Sainte-Marie-de-l’Assomption.
He was a member of the American Assembly for Men in Nursing and a member of the American Aging Association. He was a member of the American Legion Post 117, a member of the Association of Reserve Officers, and a life member of the Scabbard and Blade Military Brotherhood. He was also a life member of the Roman Catholic Men’s Club and enjoyed hunting and fishing.
He was a veteran of the Vietnamese era, with the rank of infantry captain in the United States Army.
Survivor are his siblings, James F. (Sharyn) Dittmer of Herman, Frank L. (Kathy) Dittmer of Butler, Robert G. (JoAnn) Dittmer of Butler, Henry C. (Patty) Dittmer of Butler, Lynda K. (Robert) Shuler of Butler, Shirley A. (Donald) Saeler of Fenelton and Carolyn M. (Leroy) Geibel of Cabot.
He is also survived by many nieces and nephews.
In addition to his parents, he was predeceased by two brothers, Dr. Joseph “Jay” Dittmer and Danny Dittmer.
DITTMER – Friends and family of Sylvester S. “Wess” Dittmer, who passed away on Tuesday, November 16, 2021, will be received from 6 pm to 8 pm Friday at Geibel Funeral Home, 201 E. Cunningham St., Butler.
A blessing service will follow Friday at 8 p.m. at the funeral home.
Interment will be in St. Mary’s cemetery.
For more information or to leave condolences online, please visit www.geibelfuneralhome.com.

Jesus walked among us. We Walk Away – Catholic Philly