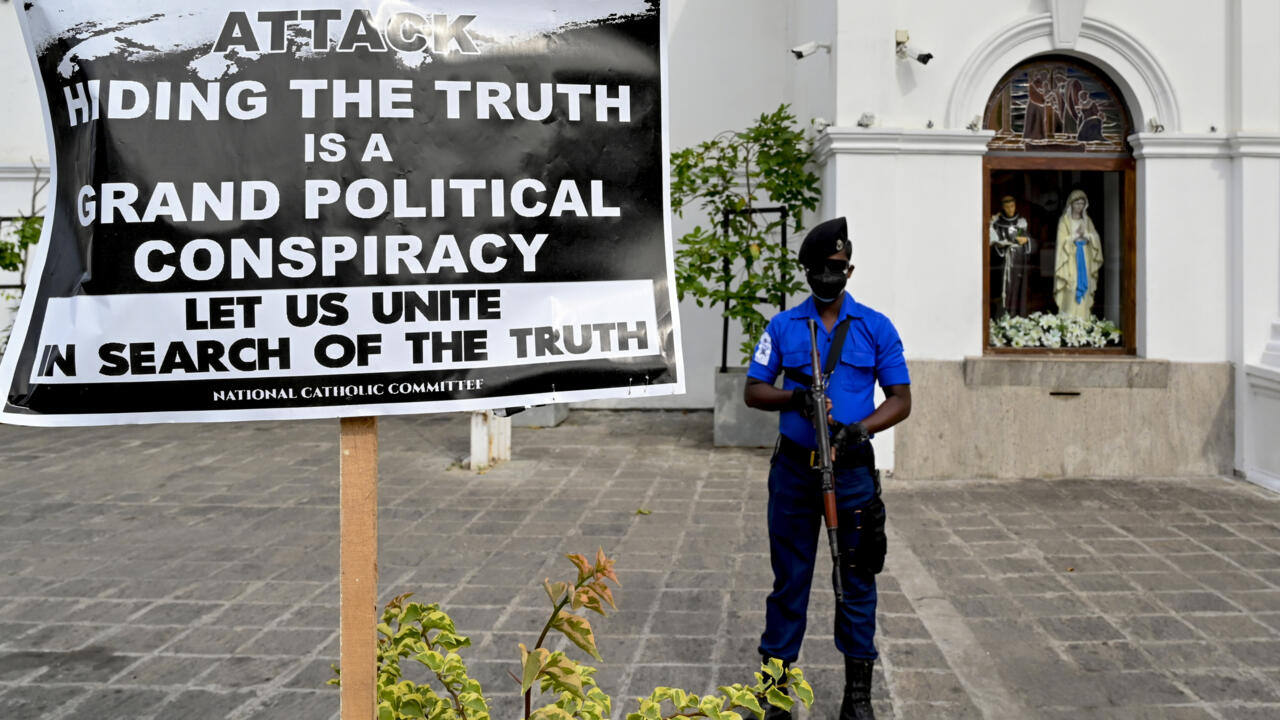 Geneva (AFP) – The head of the Roman Catholic Church in Sri Lanka on Monday urged the United Nations to investigate the 2019 Easter Sunday bombings that killed 279 people, calling the massacre a “political plot”.

In an address to the UN Human Rights Council in Geneva, Cardinal Malcolm Ranjith called for a mechanism to investigate the attacks, which were blamed on local Islamic radicals.

“The first impression of this massacre was that it was purely the work of a few Islamic extremists,” Ranjith said. “However, subsequent investigations indicate that this massacre was part of a larger political plot.”

The Church has previously suggested that the attacks, which targeted three churches and three hotels in Colombo in April 2019, helped Gotabaya Rajapaksa win presidential elections in November that year.

The government has not responded to the Church’s accusations.

Ranjith, who initially supported Rajapaksa’s election as president, said the government had tried “to harass and intimidate those who seek justice”.

Catholic priests were summoned and questioned at length by the Criminal Investigations Department over statements criticizing the slow progress of investigations.

“Almost three years after the horrific crime, we still don’t know what really happened on that Easter Sunday,” the cardinal said.

His address to the UN Council came a week after his meeting with the pope.

Sri Lanka is currently on the agenda of the UN’s top human rights body for a separate reason.

Last year it set up a mechanism to collect evidence related to alleged war crimes during the final stages of the island’s Tamil separatist conflict, which ended in May 2009.

Allegations that Sri Lankan troops killed at least 40,000 Tamil civilians in the final months of the war date back to a period when Rajapaksa was top defense official under his older brother, President Mahinda.

Both have denied the war crimes allegations.

“We sincerely call on the HRC and all its member countries to support the continuation of the collection of evidence initiated by the Council last year and to devise a way to ensure an investigation to uncover the truth behind the Easter Sunday massacre” , said the cardinal.