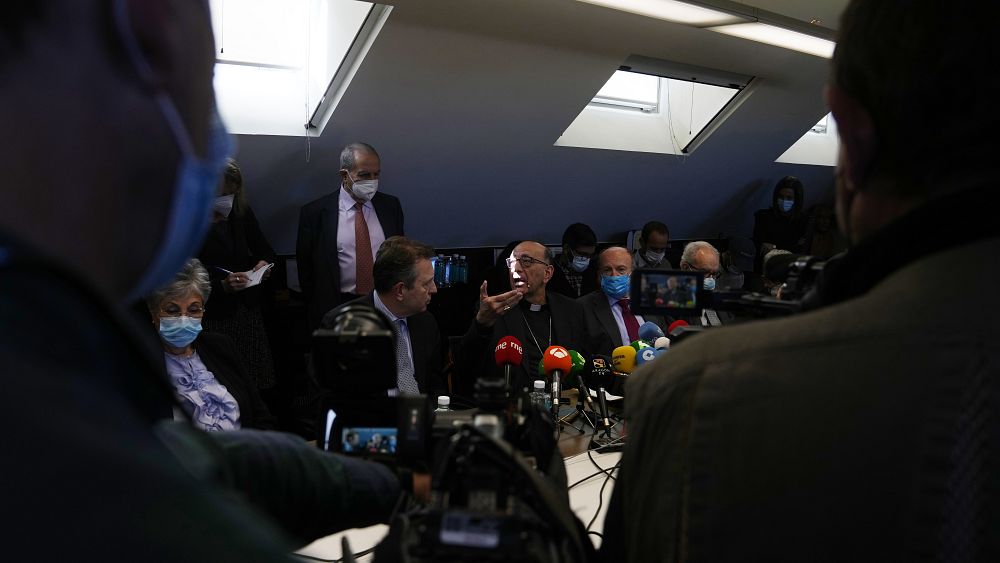 Spanish MPs have voted to create a commission of experts to lead the country’s first official investigation into sexual abuse within the Catholic Church.

An independent commission will look into “heinous personal acts committed against helpless children”, according to the bill.

It was also set up to identify “those who committed these abuses, as well as those who concealed or protected them”.

Unlike other European countries, Spain has not conducted a major investigation into allegations of child abuse and sexual violence by members of the clergy.

The unprecedented survey was approved by a large majority of 286 lawmakers, while only 51 voted against and two abstained.

The survey was proposed by the ruling Socialist Party and the Basque party PNV, while only far-right Vox deputies opposed the text.

The independent commission will be chaired by an ombudsman and will include representatives of the government, victims and the Church itself.

According to a Spanish media study in 2018, 1,246 victims of sexual abuse within the Church have been recorded since the 1930s.

The Spanish Catholic Church has long been accused of ignoring the church abuse scandal and has only acknowledged 220 such cases since 2001.

Socialist MP Carmen Calvo told El País on Tuesday that this investigation will mark “the beginning of the end of an ignominy”,

Podemos, a leftist member of the ruling coalition, had called for a parliamentary commission to investigate but the Socialists opted instead for a commission of experts, copying the model in France and the Netherlands.

An independent study in France finally revealed that approximately 330,000 children have been sexually abused since 1950 by clerics, religious or persons connected with the Church.

In Germany, a similar report in January found that at least 497 people – mostly young boys and teenagers – had been sexually assaulted in the Archdiocese of Munich-Freising between 1945 and 2019.

In February, Spanish church officials announced a new external audit to go “all the way” to shed light on historical sexual violence.

“It seems to us that we must take another step in helping and supporting the victims,” ​​said Cardinal Juan José Omella, president of the Spanish Episcopal Conference.

The extraordinary links between Ireland and Ukraine

The focus is on prayer, not politics, at the Russian Orthodox Church