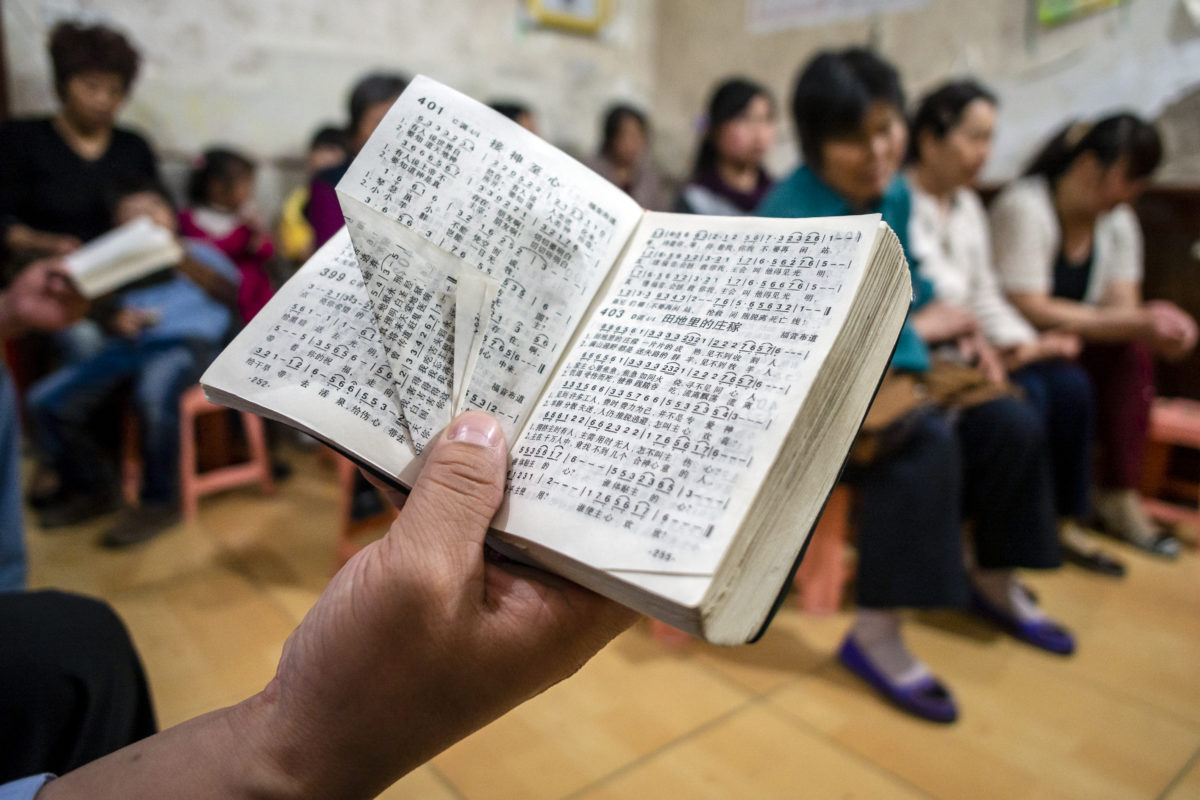 A quarter of the world now lives in East Asia. This includes people who speak Mandarin, Cantonese, Japanese, Korean, and Mongolian and lesser-known languages â€‹â€‹and dialects. Oklahoma Baptists on mission with the International Mission Board (IMB) are neither named nor numbered for security reasons.

Three highlights: In just 26 years, Mongolia’s Christian population has grown from 40 to over 60,000. Tokyo’s population is larger than the overall population of Canada. Seven in ten students from a large East Asian country who enroll abroad never return to live in their home country.

The Lord was at work mightily among a group of animistic peoples living in the mountains of East Asia. The church has grown and there are now hundreds of believers among this remote group. As they have grown into maturity, the local church is now working to send missionaries to reach other unreached groups of people with the gospel. These local churches have since sent a missionary to reach an unreached group of people in an area that IMB missionaries can no longer access due to security restrictions.

For over 2,000 years there was no church among an isolated group in East Asia. This is no longer the case, thanks to the prayers of the Southern Baptists, the diligent efforts of IMB workers, and the power of the Holy Spirit.

In 2019, the first church was planted among this very hard to reach group of people. This church is one of 426 churches that were planted in East Asia in 2019.

Eight house church leaders in a city were trained in the use of a healthy church development strategy. They are currently applying this training to their own churches and are also training hundreds of leaders in many provinces across the country. They are asking IMB workers to train 100 more leaders in their city over the next two years.

Due to the generous donations of Oklahoma Baptists through the co-op program, an incredible array of ministries are supported. This unified gift encourages fellowship with other believers around the world. Collectively, Oklahoma Baptists advance the gospel together.

The peoples of East Asia were featured in the 2021 Missionary Prayer Guide for Oklahoma Baptists. To see more information about working in East Asia, visit oklahomabaptists.org/cp