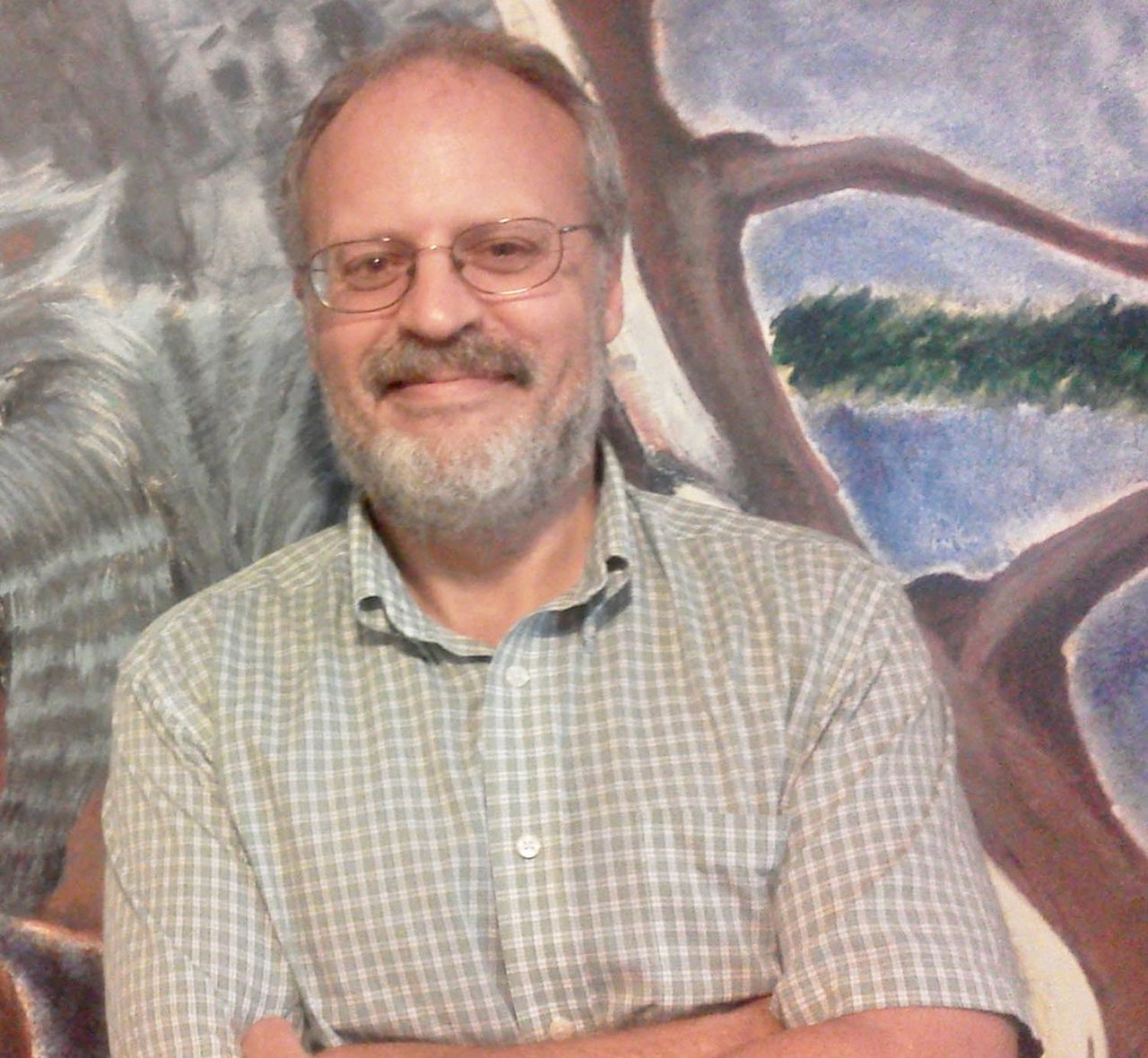 STATEN ISLAND, NY – The Bethel United Methodist Church congregation will bid farewell to Reverend Mathew Schaeffer, who will assume a new mission at the end of June after 11 years of leadership and service in the Tottenville religious community.

Pastor Matt, as parishioners affectionately call him, has been appointed to serve at the United Methodist Church in Bay Ridge, Brooklyn.

Reverend Bette Sohm, who will come on board in July, moves from St. Paul’s United Methodist Church to Northport, NY

Pastor Matt came to Bethel Church in 2010 with his wife Hyesun and son James. He was ordained a full elder in The United Methodist Church in 2016.

Over the past decade, the couple have brought great joy to parishioners by generously sharing their spiritual gifts, leadership skills and creativity.

Pastor Matt is affectionately known for sharing his musical gifts at church services and for his special connection to the children and youth of the ward.

Hyesun’s artistic abilities have added many special moments to worship services and events. She initiated and led a women’s prayer circle and community exercise class. She has also been part of children’s ministries and women’s groups.

Pastor Matt led his congregation, as well as the community, through several extremely difficult times. In 2012, when parts of Staten Island were devastated by Super Storm Sandy, he worked tirelessly with the United Methodist Committee on Relief to help with recovery efforts. He also helped coordinate volunteers, served on the assessment, remediation and restoration team, and opened the church to provide housing for volunteers from out of state.

In 2020, when COVID-19 struck and prayers and hope were needed, Pastor Matt provided solace and kept his congregation connected to a virtual daily â€œPray and Shareâ€ gathering, as well as worship. of Sunday. A care team was organized to monitor members and help those who could not leave home to shop and shop.

His involvement in mission and evangelism continues to inspire others to get involved as well.

In 2016, members joined him on a trip to Haiti, where they hosted a vacation Bible school for local children, and again in 2017 in Corpus Christi, Texas, as part of the emergency response team after Hurricane Harvey.

He has been actively involved in the Project Hospitality, Staten Island Inter-Religious Leadership and Staten Island Council of Churches ministries, where he served as former treasurer and vice president.

A wonderful spiritual leader and friend, Pastor Matt has been with the congregation through some of the most difficult times and shared the happiest times. Members of the congregation say they have been truly blessed to have been guided by the leadership of the couple.

Bethel Church is the second oldest United Methodist Church on Staten Island and will celebrate its 200th anniversary next year.