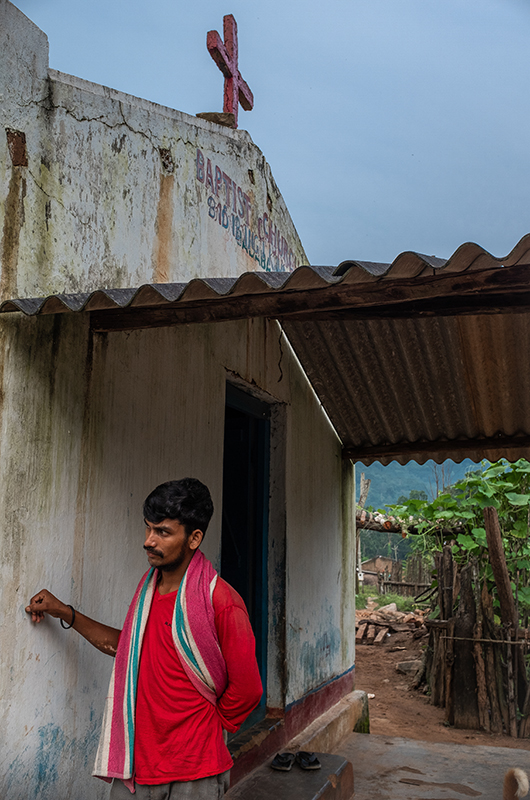 07/20/2021 India (International Christian Concern) – According to Asia News, a small house church in the Indian state of Chhattisgarh has been attacked and disrupted by a mob of radical Hindu nationalists. After disrupting the service, the radicals used false allegations of forced conversions to arrest the pastor of the house church.

On July 4, about 30 Christians gathered at Pastor Firoz Bagh’s house for prayer in Raipur. While Pastor Bagh preached, the house was surrounded by a crowd of 35 radical Hindu nationalists shouting anti-Christian slogans and disrupting church service.

One of the radicals called the police and falsely accused Pastor Bagh of engaging in forced religious conversions, an act criminalized by Chhattisgarh’s anti-conversion law. Pastor Bagh was taken into custody for several hours and radicals surrounded the police stations threatening to attack the pastor.

“My church is a registered organization and I preached for 20 years in a rented room,Pastor Bagh told Asia News. “Just two years ago, I bought this house.“

“Many people come here, and our door is open to everyone,Â», Continued Pastor Bagh. “The word of God brings peace, hope and dignity. Now they tell me that I cannot preach even though India is a secular state. My followers are very scared, they have the impression of being the target of extremists.“

Across India, attacks against Christians and their places of worship are increasing. In states where anti-conversion laws have been enacted, including Chhattisgarh, radical Hindu nationalists use these laws as legal cover to justify attacks on Christians.