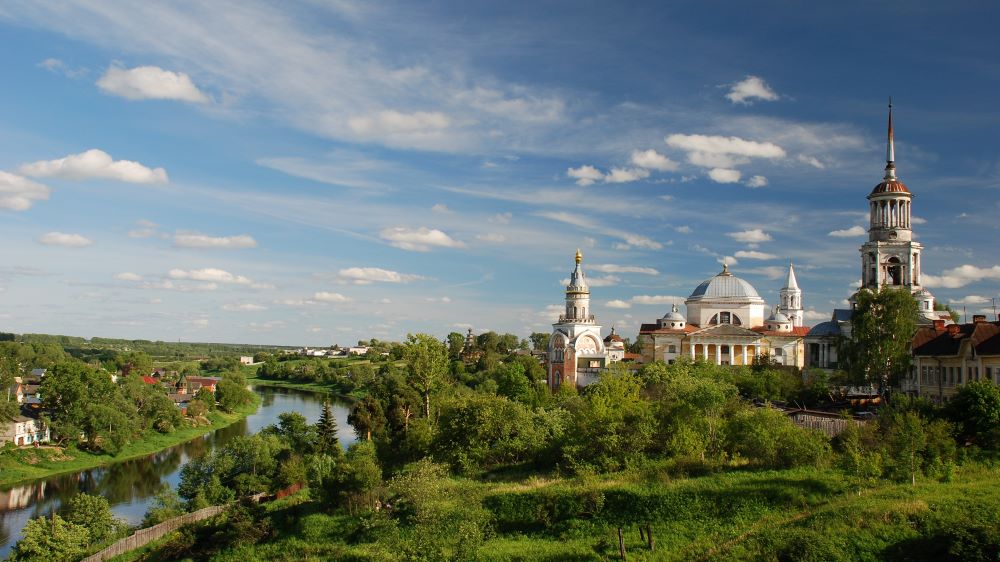 The act of consecration of Russia by Pope Francis on March 25, 2022 raises questions about how it is perceived by Russian Orthodox.

As Bishop Athanasius Schneider recalled in an interview with Diane Montagna for the American site OnePeterFive, March 21: “At Fatima, in Portugal, the Mother of God revealed: Russia will convert to Catholic unity. The painful division between the Church of East and West has already wrenched Russia from the true Church of Christ for 900 years. How do the Orthodox view this conversion today?

On March 17, the Swiss agency cath.ch reported on the March 16 colloquium on the role of the Churches in the war in Ukraine which was held at the University of Fribourg. On this occasion, Kristina Stöckl, an academic from Innsbruck, Austria, said that the explicit support of Patriarch Kirill of Moscow for Vladimir Putin’s aggression against Ukraine has its roots in the last decades of the evolution of the Russian Orthodoxy.

According to her, in 1988, before the end of the USSR, when the millennium of the Rus of kyiv and the arrival of Christianity in the country were celebrated with pomp, there was also a movement of restoration and restitution, with a strong rapprochement between political power and Orthodoxy.

The religious statistics are eloquent: in 20 years, the number of people who call themselves Orthodox has gone from 31% to 72% of the population, and the number of atheists or those “without religion” has gone from 61% to 18%. There is no more confrontation between the citizen and the believer.

The complete identical reconstruction of the Cathedral of Christ the Savior in Moscow [1995-2000]destroyed by communists [1931]is another illustration.

Metropolitan Kirill, who will become patriarch in 2009, already warned in the year 2000 [the year of Putin’s ascendency to power]: it is a question of defending the values ​​of the Russian national cultural and religious identity against the liberal forms of Western civilization. According to him, theological debate must be exercised against the crucible of cultures and civilizations.

A new stage took place in 2012. This year was the year of Putin’s third election as President of the Russian Federation. It was a painful election, the most difficult for Putin with strong popular protest.

For Orthodox dignitaries, it was blasphemy. The discourse on the defense of “Russian values” intensifies. They obtained from the State a law punishing the attack on religious feelings by sentences of three years in prison.

The Donbass war marked a new episode in this radicalization. The region’s desire for independence from kyiv also has a religious background. The recognition of the autocephaly of the independent Ukrainian Orthodox Church by Bartholomew, Patriarch of Constantinople, in 2019, marks a high point.

From then on, Patriarch Cyril, with Putin, set himself up as a defender of Christian values. The Russian intervention in Syria, for example, was done in the name of defending Christians. The fight against homosexuality, marriage for all, gender theory, abortion and euthanasia, but also Islam and immigration characterize this reaction. The anti-abortion movement in Russia was launched with the support of American pro-life groups.

Second guest of this symposium, the Polish Dominican Zdzislaw Szmanda – currently in Geneva, but who has lived for many years in Ukraine – underlined some specific traits of the Russian Orthodox spirit.

According to him, in Russia, the collective takes precedence over the individual. This feeling exists among both supporters and opponents of the war.

Furthermore, he pointed out that the Orthodox do not separate the earthly reality from the heavenly reality. For them, it is a great whole, placed under divine authority. The secularized West has, for its part, evolved for a long time towards the separation of two autonomous worlds, the terrestrial and the celestial.

It is in this historical, political and religious context that the attitude of the Russian Orthodox towards a conversion to Catholic unity must be understood.