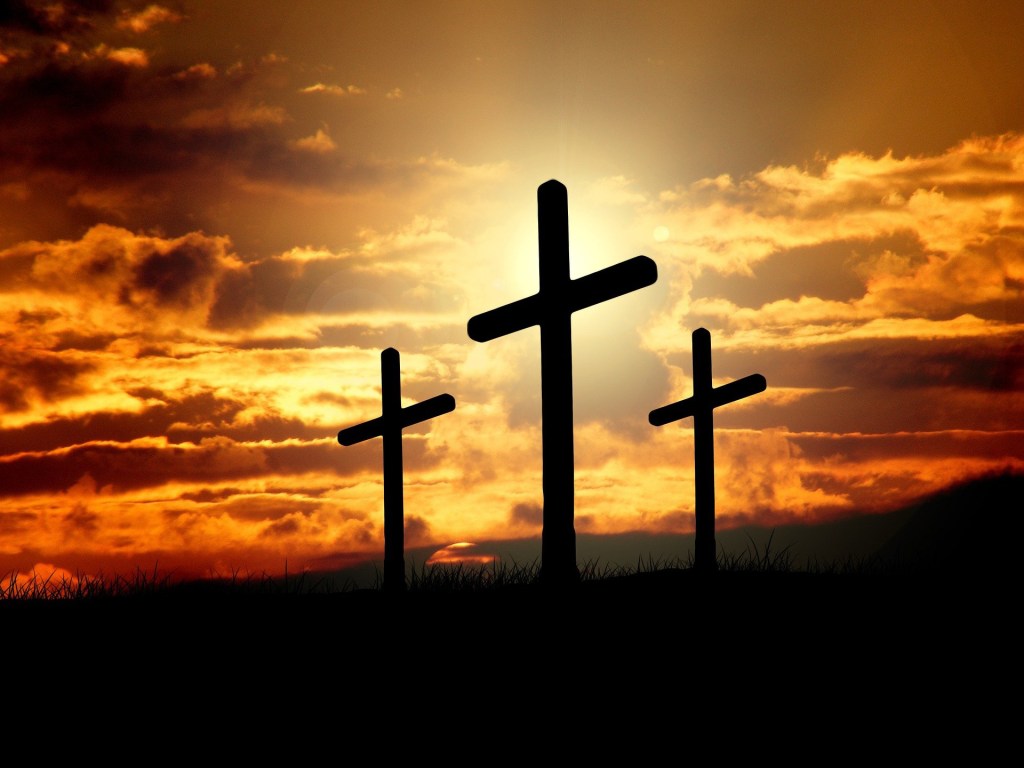 Prayer is a bit like voting, because God waits for us to pray before we move. One of the most common excuses for non-voters is â€œMy vote doesn’t make a difference. “

But when we do not vote, our desires are not satisfied in our autonomous society. And when we fail to pray, God does not move.

When God created the earth, He gave it to man as his domain. God would actually delegate part of His kingdom to human beings … and through Christ, to His followers. If this is not done, it is not God’s fault, for, in the end, we have been given the enormous responsibility to ask God to work and in doing so, through our prayers, release his will from the heaven on earth. (â€œYour kingdom come, your will be done, on earth as it is in heaven.â€)

Another reason people don’t vote is apathy and disinterest. They have other priorities. When I ask people why they don’t pray, they often say, â€œI don’t have time. The last time I checked we all have the same 24 hours in our day. The problem is, how do you spend it?

Over 50 million Americans are not even registered to vote. Why? It’s too complicated to fill out a form and show ID. This same apathy extends to all areas of our life. The average Christian spends less than three minutes a day in prayer, and many do not even pray during their meals.

If we don’t care, who will?

The last reason people don’t vote and pray is because they aren’t involved or aren’t informed. Politics are too hard to follow, and theology and the Bible are too hard to understand. This attitude has led to church attendance falling to one of its lowest rates in decades. In fact, only one in four self-proclaimed Christians attends church regularly, and regularly is defined as at least once a month.

Maybe as you have read this article it has been a wake-up call for you. I hope. My wife and I pray daily for our community – that we will once again return to the One who first loved us and rekindle the fires of faith.