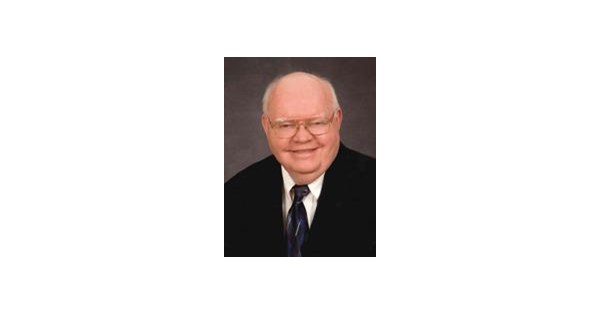 Vance Quitman Rawls
October 29, 1941 – October 6, 2021
Gulfport, Mississippi – Vance Quitman Rawls passed away on October 6, 2021 in Gulfport, MS, just weeks away from his 80th birthday.
Vance was born and raised in Andalucia, Alabama. Her parents were Dr Vance Rawls and Bessie Friel Rawls. He joined the military after high school and spent 18 months in Korea. He took this opportunity to visit and learn as much as he could about this part of the world, visiting Japan, the Philippines and other places nearby.
After returning home, he attended Troy State University, then the University of Southern Mississippi, where he earned a Bachelor of Science in History. He spent 23 years teaching social studies for New Orleans public schools.
While at USM, he met Lynne Prosser, and they married in 1970. Lynne and Vance had a long and happy life together, celebrating 51 years of marriage. They have a son, Vance Q. Rawls, III, who is the light of their life.
He was a faithful member of St. Joseph Catholic Church in Gulfport and volunteered with their St. Vincent De Paul society for many years.
His parents died before him. Survivors include his wife, Lynne Rawls; his son, Vance Rawls and his wife Heidi; grandchildren, Quin, Connor, Mason, Reagan and Carter; his stepmother, Grace Prosser; He is also survived by many other extended family members and friends.
A Christian Burial Mass will be celebrated at 11:30 am on Wednesday October 13, 2021 at St. Joseph’s Catholic Church, 12290 Depew Rd, Gulfport. A visit will start at 10:00 a.m. until the time of mass at the church. A funeral will follow Mass at Biloxi National Cemetery with military honors.
Donations in Vance’s name to the Saint-Vincent-de-Paul Society of Saint-Joseph Catholic Church would be appreciated.
The Riemann Family Funeral Home, 11280 Three Rivers Road, Gulfport serves the family.
Online condolences and photos can be shared at www.rieammfamily.com