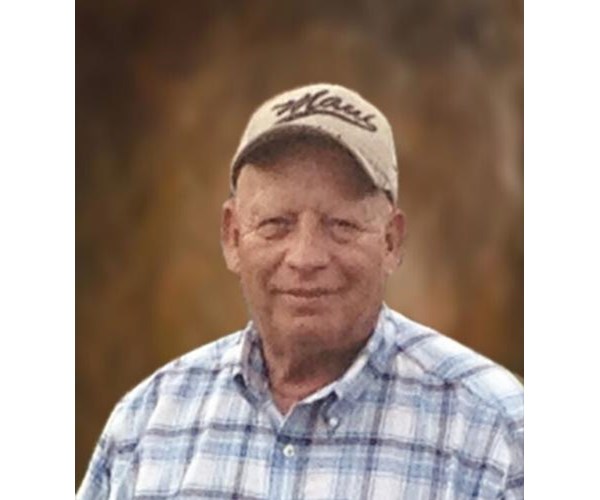 Thomas Anthony Castaneda, Sr., 78, of Brighton joined the Heavenly Ranks on January 3. He was born in Denver on February 13, 1943. He moved to Brighton with his parents Frank and Pauline Castaneda in 1956, where he was raised. on a farm north of Brighton and he attended Brighton High School. Tom spent over 39 years working at the Denver and Rio Grande Western Railroad – now part of the Union Pacific Railroad – for many years at the North Denver Rail Yard.
He was a member of St. Augustine Catholic Church where he served as a usher for Sunday Mass and a member of Brighton Knights of Columbus Council # 3285. He has volunteered at the Brighton Care Center for over 30 years, founding the monthly Hispanic evenings and dinners, and planting the retirement home garden bringing fresh produce to residents.
In 2006, Tom received the Hispanic Annual Salute Award sponsored by 9News for his outstanding volunteer service. Over time he volunteered with Catholic Charities, El Centro Su Teatro, Brighton Food Pantry, Brighton Housing Authority and Bonfils Blood Bank where he organized blood drives for years in Brighton. In 2005, he received a â€œ7 Gallon Milestoneâ€ blood bank pin to mark that he is one of four percent of the population who have regularly donated blood to achieve this level.
Tom was predeceased by a daughter Linda Marie and her parents. He is survived by four sons and one daughter: Tom Jr. (Deb) of California; Robert of Phoenix; Kenny (Tonja) of Thornton; David (Michelle) from Phoenix; and DeAnna from Brighton; his sister Pauline Ponce of Denver and nine grandchildren, five great grandchildren and several nieces and nephews.
A rosary is scheduled for January 18 at 6:00 p.m. at St. Augustine Catholic Church in Brighton. The funeral will be at 11:00 am on January 19, also at St. Augustine Catholic Church. Interment to follow at Fairview Cemetery in Brighton.
Friends are invited to A Celebration of the Life to be held at the Brighton Knights of Columbus Hall after the cemetery service. In lieu of flowers, donations can be made in Thomas’ name at: Bonfils Blood Center of Denver (now named vitalent.) Vitalent.org donatefunds.
He was truly a servant to all.
To send flowers to the family or plant a tree in memory of Thomas A. Castaneda, please visit our flower shop.

Posted by Tabor Funeral Home and Cremation Services on January 6, 2022.

Fishtown’s historic St. Laurentius Church to be replaced with an 8-story residential building