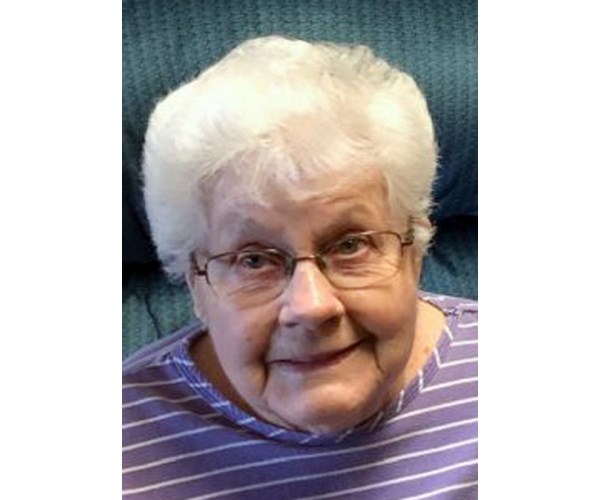 LA CROSSE – Jeanne M. Affeldt, 89, from La Crosse died on Tuesday, October 26, 2021 at the Manoir BÃ©nÃ©dictin. She was born on February 22, 1932 in La Crosse to James and Mary (Metzdorff) Dayton. Jeanne graduated from Aquinas high school in 1950. She married William Affeldt on June 30, 1951 in La Crosse. She had worked at the French Island grocery store for 30 years. Jeanne liked to work in her flower garden.

A Christian funeral mass will be held at 11:00 am on Tuesday November 2, 2021 at St. James the Less Catholic Church, 1032 Caledonia Street, La Crosse. Bro. Woodrow Pace will officiate. Interment will follow in the Catholic cemetery. Visitations will be held at the church on Tuesday from 10:00 a.m. until the time of service. Memorials are preferred to the Franciscan Sisters of Perpetual Adoration. The Schumacher-Kish Funeral Home in La Crosse helps the family. The online guestbook is available at www.schumacher-kish.com.