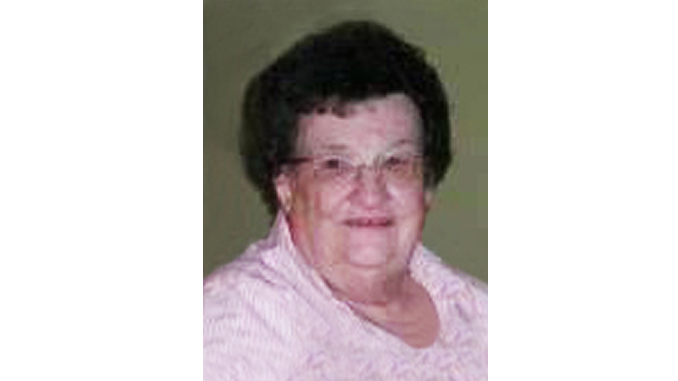 The funeral will be at 10:30 a.m. on Tuesday, September 21, 2021 at Saint-FranÃ§ois-Xavier Basilica in Dyersville with interment in the church cemetery. Reverend Tyler Raymond will officiate.

Norma was born on July 27, 1934 in Petersburg, Iowa, daughter of Raymond and Rose (Wulfekuhle) Lammers. She married Cletus A. Bildstein on August 19, 1952 in Petersburg, Iowa. Together they cultivated in Petersburg before moving to Dyersville. She worked at Ertl Toy Company from 1968 to 1998.

Norma was a strong woman, a loving mother and a proud grandmother / great grandmother. She relied on her Catholic faith to overcome many challenges in life. She loved jokes, dice, cards, reading, country music, and traveling. Each outing included a meal at his favorite restaurant, Pizza Ranch.

The family would like to thank Norma’s caregivers over the past few years.

In lieu of flowers, memorials can be made at the Chelsey’s Dream Foundation. Chelseysdreamfoundation.com