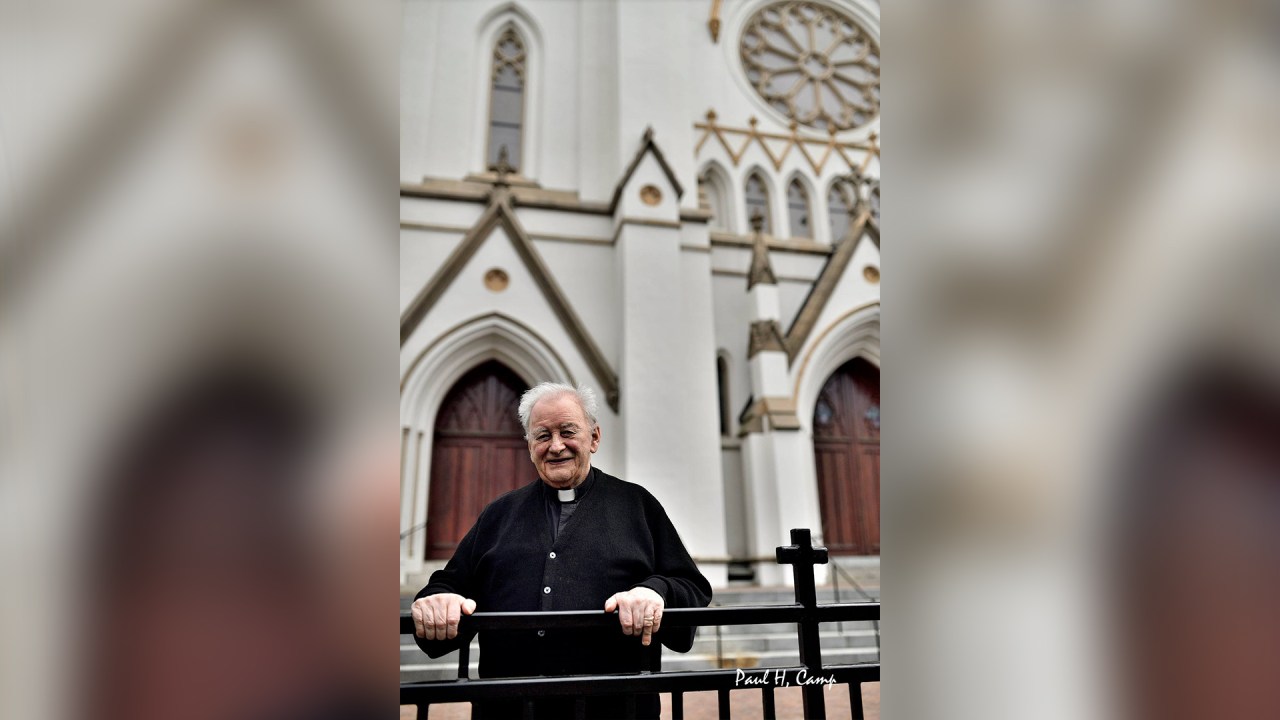 He died Friday October 29 in Ireland, following a brief illness. O’Neill was 79 years old and spent over 54 years in priestly service.

He was appointed parish priest of the Church of the Blessed Sacrament until August 1996, when he was appointed rector of Saint-Jean-Baptiste cathedral.

O’Neill remained in residence at the Cathedral after his retirement in June 2013, dividing his time between Savannah and his native Ireland.

He will be buried on Saturday, November 6. A Requiem Mass will be held at 7:30 am ET in Ireland, followed by his burial at St. Nicholas Church.

A Memorial Mass will be held on Friday, December 3 at 11 a.m. ET in Savannah, at the Cathedral Basilica of St. John the Baptist.

Both services can be broadcast on diosav.org, with the commemorative mass also available at savannahcathedral.org.

O’Neill’s family request that condolences be sent to rip.ie (research O’Neill, County Tipperary). In lieu of flowers, the public is encouraged to consider donating to the Renovation project of the chapel of the basilica-cathedral.