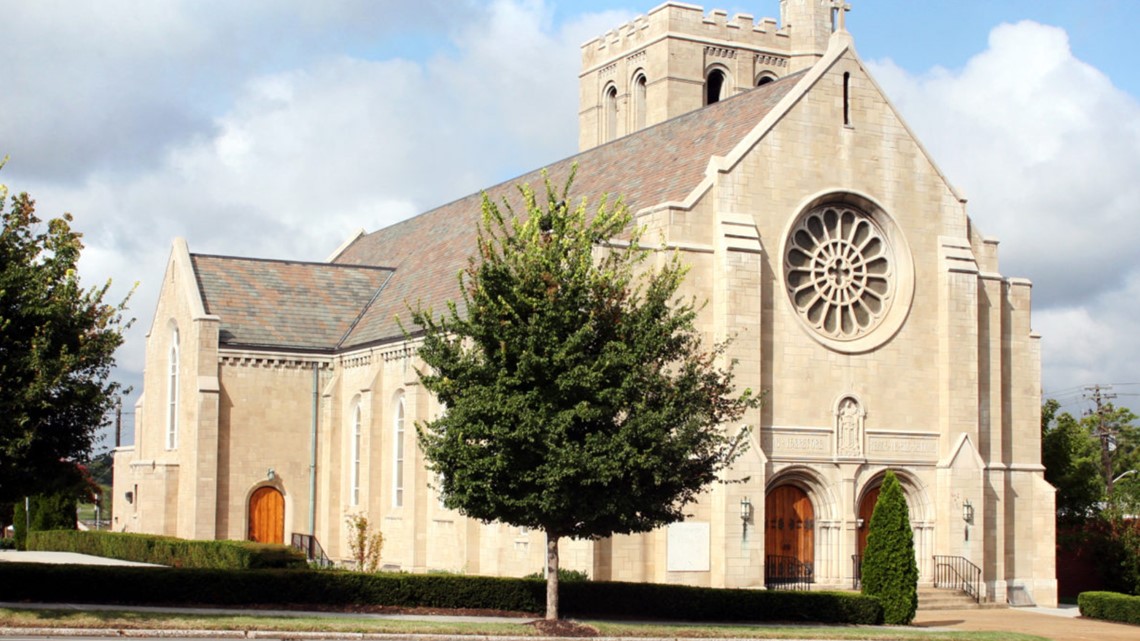 The Church of the Holy Spirit offers mass in Swahili on the last Saturday of each month at 5 p.m. The language is spoken in many African countries.

KNOXVILLE, Tenn. – A Catholic Church in North Knoxville is trying to ensure that as many people as possible have the chance to attend Mass by offering service in Swahili.

According to the Diocese of Knoxville, the Church of the Holy Spirit offers Masses in Swahili on the last Saturday of each month at 5 p.m. The language is spoken in many African countries, including Kenya, Tanzania, Uganda, Rwanda, Burundi, and parts of South Sudan. .

“It has been particularly difficult to reach the African community as it represents several countries, each with its own language, although Swahili is common to all,” said Bill McNeeley, the church’s pastor. â€œThere are maybe 30 to 35 of these parishioners who attend Mass every Sunday without fail. “

McNeeley said he invited these parishioners to church for dinner to talk about their community. A parishioner was able to translate for the others and they asked for English lessons as well as masses in Swahili.

English classes will start in September at the Ladies of Charity, a thrift store in Knoxville.

“These are good people who have been traumatized by years and in some cases four or five decades of civil war. Some had only known war their entire lives until they came to the United States,” he said. he declared. “They need to feel at home, which means hearing Mass in their own language.”

Pontian Kiyimba, an associate pastor at Oak Ridge, heads Swahili services. He said he also plans to work with the African community to improve Swahili organization and worship.