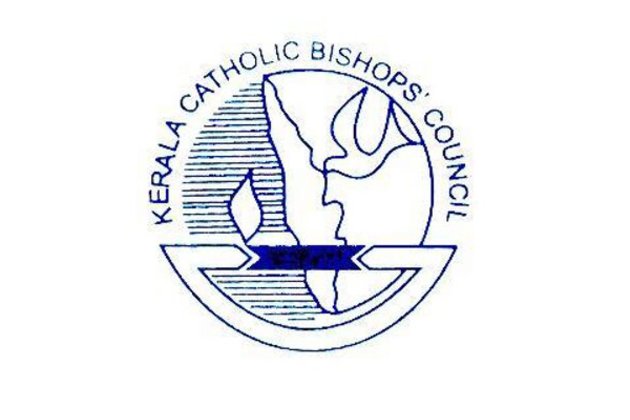 Kochi (Kerala) [India], Sep 30 (ANI): The Kerala Catholic Bishops Council (KCBC) issued a statement on Wednesday following ongoing controversies over “Narcotic Jihad” and rejected attempts to portray that there are divisions between the churches.

In a statement, the Council insisted that when social ills are reported, vigorous action must be taken by carrying out detailed studies and serious investigations without deviating from the real problems by adding other colors to them. “In such cases, the KCBC rejects covert attempts to portray that there are divisions between churches,” he said.

Council further added that the Catholic Church of Kerala is a community which makes a valuable contribution to the religious and cultural harmony of Kerala through educational, charitable and social equality initiatives.

The statement comes against the backdrop of the recent controversy over the “narcotic jihad” remark made by the Bishop of Pala, Mar Joseph Kallarangatt.

Pala Bishop, while addressing worshipers at a church on September 9, alleged that young girls were largely the prey of “love and narcotic jihad” in Kerala and said these tactics are used to destroy non-Muslims. (ANI)