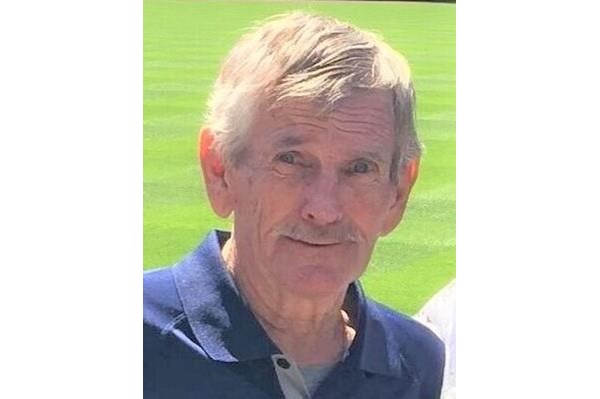 John “Jack” Nolan, 83, of Brick Twp., New Jersey, passed away on Saturday August 21, 2021. Jack passed away peacefully at home surrounded by family. Jack was employed by the Enterprise Association of Steamfitters Union, Local 638, NY New York as a Steamfitter for 61 years before his retirement. He was a member of Jackson Golf Club, Lakewood Country Club Points Men, Jackson Knights of Columbus # 6201 where he received his 4th degree and was Grand Knight. He was also a member of Lakewood Elks # 1482. He was predeceased by his parents James Joseph and Margaret Nolan, and by the love of his life his wife Marie in 2009. Jack is survived by his sister Mary Winterfeldt of Long Island; her daughters Jacqueline Trevors and her husband Chris from Brick Township, Louise Garibaldi and her husband Glenn from Brick Township. He is also survived by his four grandsons Colin, Brendan and Bryan Trevors, Vincent Garibaldi and several nieces, nephews and their families.

Jack was the owner of Bit O Erin Imports with his wife Marie for almost 40 years, until his death in 2009. Jack was loved by everyone he met and made friends everywhere he went. His dry wit and love of joking made an impact wherever he wandered. Jack’s passion for baseball led him to serve as a referee at Holbrook Little League for many years. He has coached women’s and men’s softball and played for the Knights of Columbus softball teams for many years with young and old. He was an avid golfer, dog lover, and spent many hours following his NY Giants and beloved Yankees. He also loved camping and of course his ever-present â€œBudweiserâ€.

Family and friends are respectfully invited to attend his visitation from 4 p.m. to 8 p.m. on Wednesday, August 25, 2021 at GEORGE S. HASSLER Funeral Home, 980 Bennetts Mills Rd., Jackson Twp., NJ. A funeral gathering will be held at 8:30 a.m. on Thursday, August 26, 2021 at the funeral home. Her funeral will follow at 10:00 am at St Dominic’s Roman Catholic Church, 250 Old Squan Rd, Brick Township, NJ 08724. Interment will follow at St. Anne’s Cemetery, Wall Twps. In accordance with our funeral home policy, face masks will be required for all services. For directions, further information and to send messages of condolence to the family, please visit www.hasslerfuneralhome.com

If today you sing, your hearts will be softened