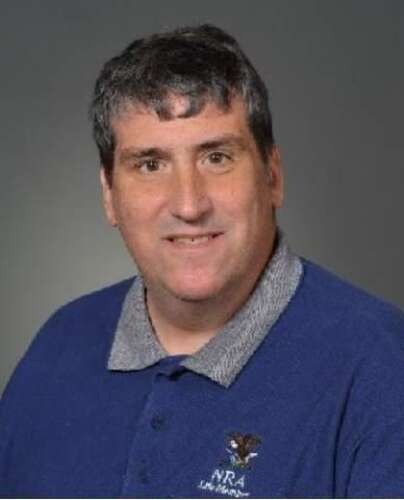 Born in Camden, NJ, he was the son of John D. Jr. and Elizabeth (Bakley) Rossi.

He attended St. Catherine’s Primary School in Siena and graduated from Allentown Central Catholic High School. He received an undergraduate degree from LaSalle University and an MBA from Moravian College.

He worked for Concannon Gallagher and Miller Accounting, Bensalem, for four years. He taught at several colleges while working with his father at Rossi and Company. He was recently a professor at Moravian College, during which he traveled to Turkey and South Korea. He was the owner and operator of JDR3 Vituoso Solution accounting.

He was a member of the Assumption of the Blessed Virgin Mary Roman Catholic Church in Northampton.

He has written extensively in numerous CPA journals and has given seminars for continuing education credits in accounting. He was a member of the board of directors of PICPA and AICPA.

Besides his wife, he is survived by a son, Vincent B. Rossi of Cementon; Uncle Dick and Aunt Pat Bakley; three aunts, Adeline Fritzinger, Amelia Cosimana and Viola Rossi; a nephew, Tyler Bandle; and three cousins, Tina and Mark Fritzinger and Stewart Bakley Jr.

He was predeceased by two uncles, Bob Bakley and Stewart Bakley Sr.

Arrangements were made by Brubaker Funeral Home Inc., Coplay.