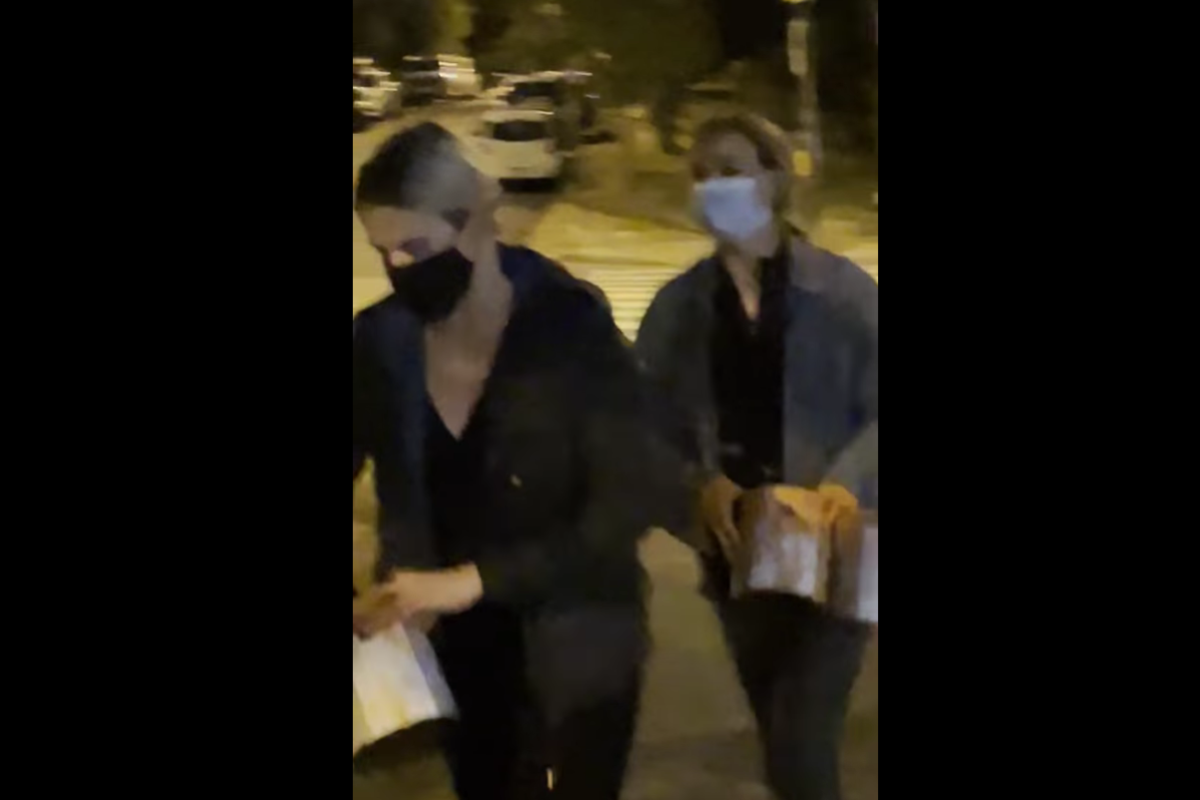 Indian residential schools: no prison sentence for a woman who degraded a church in British Columbia

A woman who pleaded guilty to throwing orange paint at a Catholic church was given a conditional discharge and a $1,250 fine.

A woman who pleaded guilty to throwing orange paint on the door of a Catholic church in Vancouver in July 2021 has received a conditional discharge.

Emily Luba, 27, pleaded guilty to mischief by willfully defacing the wall of a church, property of St. Jude Parish in East Vancouver. The incident came amid the discovery of unmarked burial sites at former boarding schools across Canada.

Twelve churches in British Columbia have been vandalized since May 2021, according to Provincial Court Judge Gregory Rideout.

“Many of the churches have been splashed with red paint or orange paint…the colors of clothing associated with young residential school residents,” he said April 1.

The judge said that on July 1, witnesses saw Luba and her twin sister throw orange paint at the church. They were then observed walking away.

“One of them was wearing a jacket that had ‘The Church is Complicit’ written on the back,” Rideout said. “There was also a small sign posted on the church that said, ‘Every child matters; Support the ninety-four recommendations of the Truth and Reconciliation Commission.

Police traced the painting to a Home Depot and found paint on clothing at the sisters’ home when a search warrant was executed.

Police brought charges against Luba and his brother Zoe in September.

“I think of the church congregation who were afraid to pray due to fear of escalating actions after covering their church in orange paint,” she told the court. “The congregation is made up of mostly elderly people, none of whom are to blame for the residential schools.

Rideout said that at the time of the offenses, Luba was a follower of a protest group known as the Braided Warriors; they would define themselves “as a group of young native warriors fighting for native sovereignty over the unceded territories of the Tsleil-Waututh, Squamish and Musqueam nations”.

Rideout said the mission of the Braided Warriors is to defend the land and the people against the colonial violence of capital.

“Their mission includes their opposition to all resource extraction,” Rideout said. “One of their goals is to shut down the insurers of the Trans Mountain expansion project and the related work they are facilitating by staging protests at the premises of various insurance companies.”

In the Polaris case, Rideout noted that the operations manager said the property was closed on the day of the protest at significant financial cost.