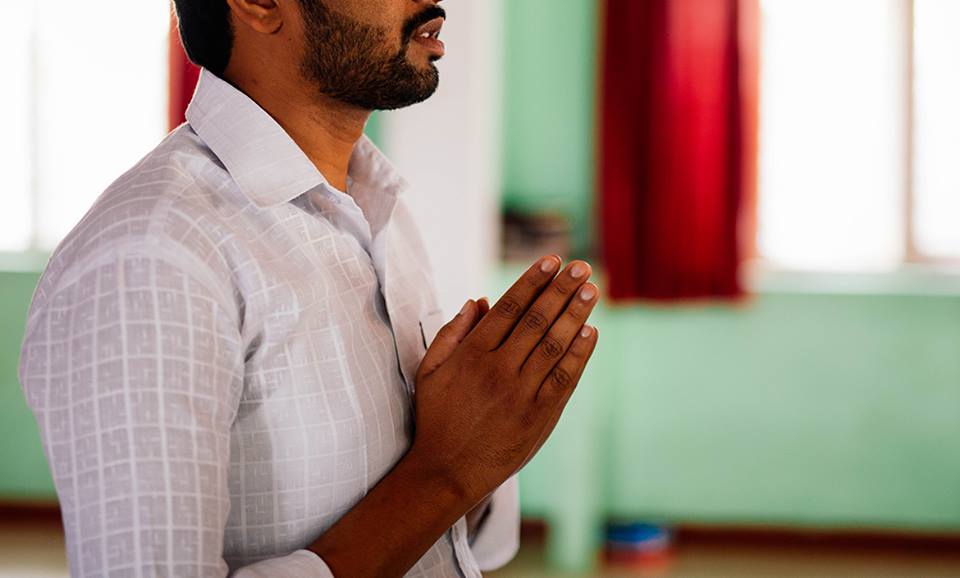 India (MNN) – A church planter in India was recently attacked by anti-Christian extremists during a service. The church planter, Jabez *, is a local partner of India Mission.

When the police intervened, the attackers succeeded in throwing Jabez, his wife, his son and another member of the church in prison.

Jabez, a church planter with Mission India, was attacked and arrested for his faith. Image modified to protect identity. (Photo courtesy of Mission India)

Erik Morsehead of Mission India says: â€œThis is often a problem. Not only do you have this physical violence, but somehow even if the Christian is attacked they somehow end up in jail.

Mission India and their Training of church planters equip local Christian leaders to build strong faith communities. One of the advantages of this system is that church planters can also encourage and defend each other when facing persecution.

â€œWe had our structure that fought on behalf of Jabez,â€ said Morsehead. â€œIn the end, we were able to get Jabez, his wife, his son and the other church member out of prison!

â€œWe had so many people praying. We posted it on Facebook. We had prayer partners who prayed internally about this. So to see this culminate with the release of these four people is an incredible testimony to what God can do. “

However, Morsehead says, â€œA lot of times, though, what I’ve seen in our partners is that it emboldens them and it really strengthens their faith. They find different and unique ways to continue to share the gospel in their community despite being banished and persecuted for their faith in Jesus.

Attacks against Christians in India have increased in recent years. India ranks in the top 10 countries with the worst Christian persecution on the Open Doors global watch list.

Although Jabez, his wife, son and the other church member have been released for the time being, they still face future court dates and unknown charges.

Morsehead asks that the Body of Christ â€œpray for Jabez, his family and his church community. Pray for strength, courage and wisdom.

“And in the end, pray for the Indian nation as well regarding the persecution.”

You can donate here to support Mission India church planters like Jabez and encourage persecuted Indian believers. Only $ 2,400 provides a year of training for a church planter!

Mission India comes out with a four day devotion to the persecuted Church in India. The devotions will be published daily from November 4 to 7, ending on the day of the International Day of Prayer for the Persecuted Church. You can sign up for the devotional series here.