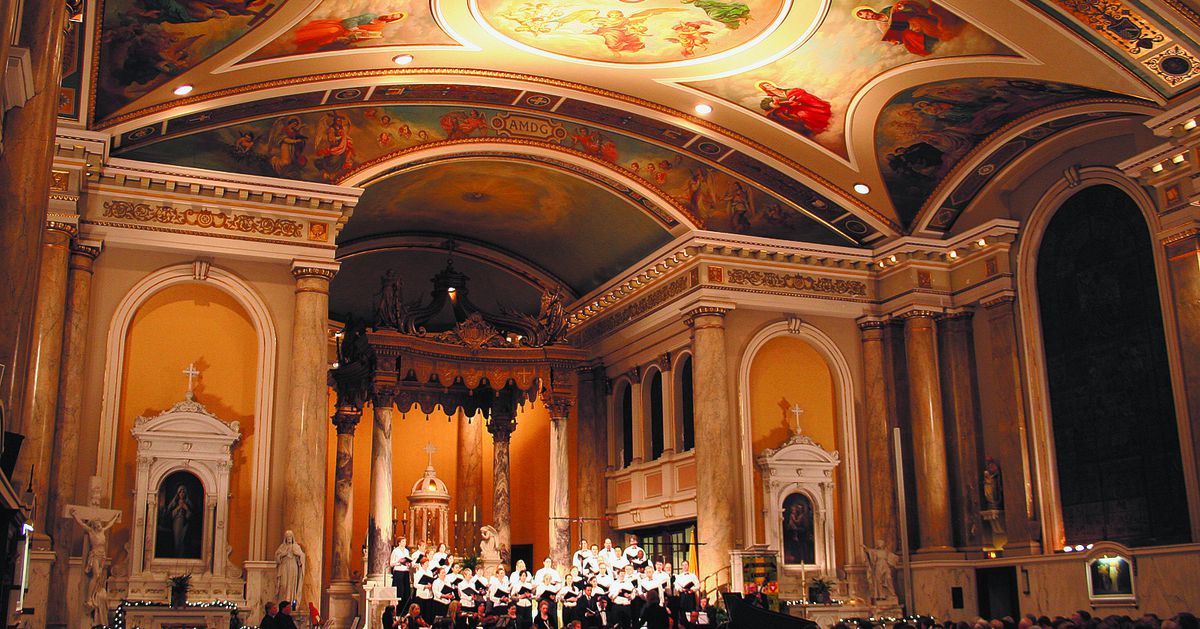 If Chicago Wants To Save Old Catholic Church Buildings, Chicago Can Buy Them | Letters

In a Sunday editorial, the Sun-Times wrote that although the Archdiocese of Chicago owns its churches, the practical reality is that the buildings belong to all of us. No, they don’t. If they do, let the city of Chicago buy them and maintain them.

Yes, the buildings are beautiful. But I don’t want my donations to a declining Catholic church to go to the preservation of defunct buildings.

Regarding the editorial point that these buildings have traditionally also served as social service centers, the Catholic Church remains a mainstay of Chicago social service outside of a parish center. These social services are provided regardless of religious affiliation, if applicable.

SEND LETTERS TO: letters@suntimes.com. Please include your neighborhood or hometown and a phone number for verification. Letters should be around 350 words or less.

The problem with rescuing closed Catholic churches is that it is about money. Who is going to pay to keep the churches closed?

The parish in which I grew up was Sainte-Angèle, on the West Side. Most Catholics had left the area by the early 1980s and St. Angela was closed in 2005. It remained vacant until it was demolished about three years ago. It could not be reused or taken back by another religious institution as it needed a new roof and it was going to cost over a million dollars.

Unless the people – and not just the Archdiocese – are willing to shell out money to repair and maintain these buildings, the ultimate fate of the buildings is that they will be demolished.

How about a tax holiday for the start of the school year?

During these tax holidays, families can purchase school supplies and clothing duty-free, both in-store and online.

You may have noticed a state missing from this list, a state where the total of all sales taxes is usually between 8-10%. Why is Illinois not on the list?

In March, Illinois Comptroller Susana Mendoza announced the state’s share of the federal stimulus package was $ 7.5 billion – billion with a B! Could the state not set aside even a small amount of this money for families who could truly benefit from a tax break that 17 states have already passed?

“I Prayed” Button: Why Facebook’s Prayer Request Is Controversial

Glasgow Orange Walk: Orange Order parade in front of the Catholic Church met by the…

Synod of 2023 faces lack of credibility and practicality | Catholic National…