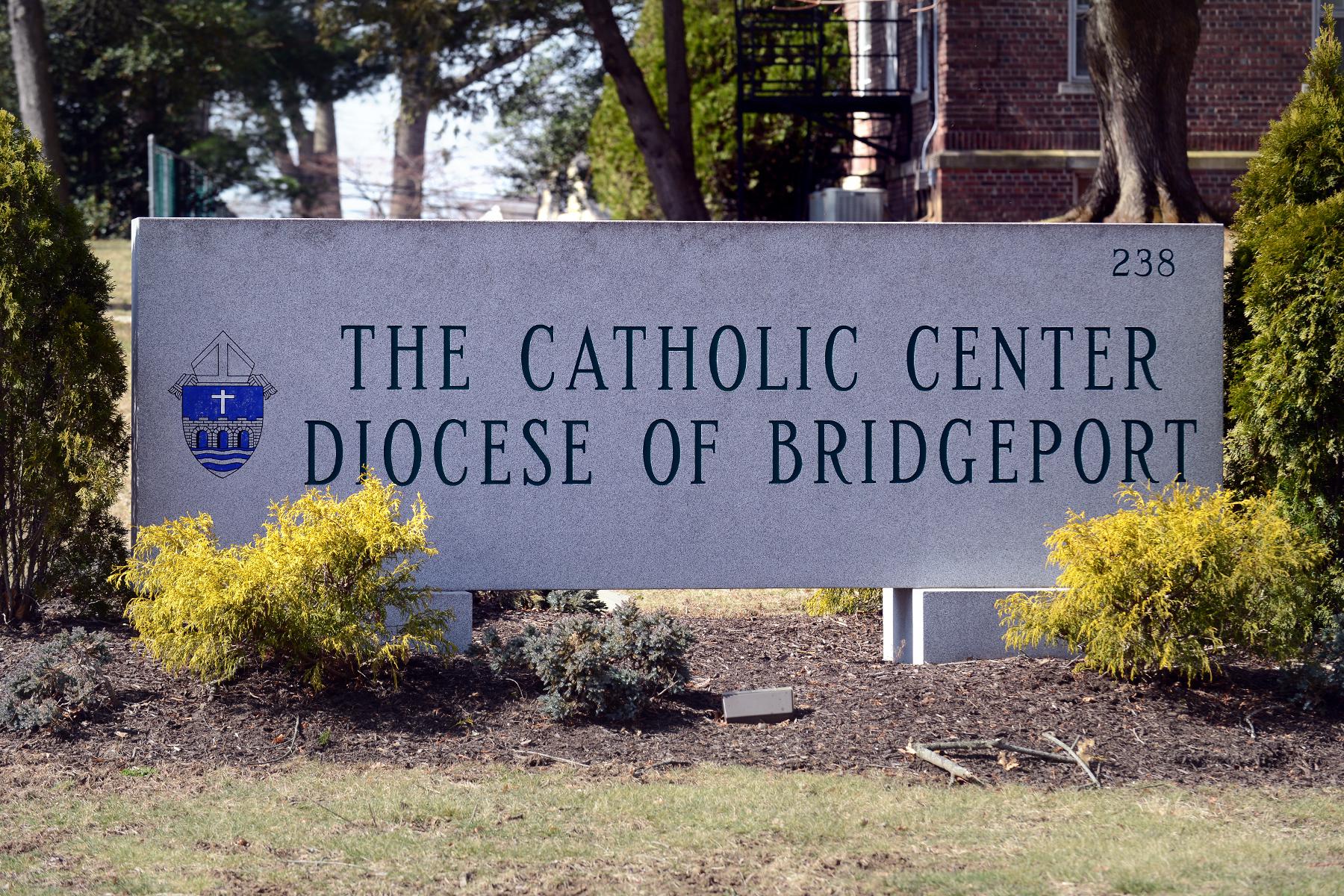 Zoning battles are not new to Bridgeport.

Well-connected candidates, promoters and lawyers are pitted against unrepresented neighborhood groups, trying to convey the message that his home is his castle.

The center is located in Residence Zone A in the north of the city, District 134. City Council Member Michelle Lyons, who represents that district on the City Council, led this battle.

On December 29, attorney Ray Rizio, on behalf of Bishop Caggiano, filed an application with the Planning and Zoning Commission requesting a special permit to change the use of the center from the administrative headquarters to a college of two years to serve disadvantaged students in Bridgeport.

The application states that Bellarmine College would provide Jesuit education in association with Fairfield University. The Bishop’s Bellarmine campus fact sheet states “no more than 100 students on campus at any one time…campus will have no overnight residence.”

Long-time North End residents remember that Sacred Heart University was promoted years ago by Bishop Curtis as a “commuter college.”

How did it end?

Caggiano and his team have been working on this plan for years. However, the neighborhood was not made aware of this effort to place a college in their dense and congested neighborhood until the application appeared on the P&Z calendar in February.

Pending a public hearing by P&Z on that request, attorney Russell Liskov, a former assistant city attorney turned consultant, issued a two-paragraph notice to city zoning official Dennis Buckley. Liskov said he had “reviewed the application” for use of the property by Fairfield University. He also said he had reviewed “prior approvals” that allowed the property to be used as an educational site.

He concluded that Bellarmine College could be approved as a matter or a right. Translated, this means there was no need to hold a public hearing and listen to neighbors defend their land values ​​in order to greenlight the project.

In Bridgeport zoning matters, insiders never do in broad daylight what they can accomplish without public participation or scrutiny.

Buckley accepted Liskov’s opinion and contacted Lyons to inform him of his decision. He said the issue would be “taken off the P&Z agenda.” In other words, no hearing would take place.

Fortunately, the neighbors fought back.

To complicate the issue, Liskov is the legal adviser to the P&Z and the ZBA.

City Attorney Christopher Meyer weighed in on the controversy on the last business day before the scheduled public hearing. He issued an opinion canceling Liskov. Meyer’s opinion agreed with the analysis contained in Lyon’s call to the ZBA. He was of the opinion that the zoning regulations in effect at the time of the application prohibited the use of the property as a college or university.

However, the issue was not resolved and the request was not withdrawn.

The Bishop continued his campaign of not-so-veiled threats directed at the neighborhood. During the bishop’s briefing, neighbors were repeatedly told that the diocese could not afford to maintain the property in its limited use. It needs funds to move forward.

If we are not allowed to move forward with this plan, we will have no choice but to develop this land with a project of 300 condominium units, threatened by the diocese.

In other words, we can make your situation worse if you don’t cooperate.

In a 2019 accountability report to the diocese, paid by the diocese, retired judge Robert Holzberg, of the law firm Pullman & Comley, referred to the total amount paid by the diocese in settlement of the acts of the wandering priests towards minors. As painful as it may be to remember, people in the pews of this diocese have been asked to pay out more than $56 million in settlements of claims filed by victims of clergy sex abuse.

Unfortunately and tragically, the Roman Catholic Diocese of Bridgeport faces serious financial challenges. It is true that the diocese, like any business, needs funds to continue to operate. Fairfield University’s plan to renovate the property and secure funds to cover day-to-day operations expenses through Pell Grants to underprivileged students in Bridgeport looks like a win-win situation.

Too bad no one thought of the neighbours, the people who live there, the people who will be directly impacted by the traffic, the lack of free space and the violation of their right to the peaceful enjoyment of their property.

But that’s how it is when people in power make decisions for those who don’t have the resources to defend themselves. It just hurts a little more when those who make the decisions present themselves as “standing with Christ”.