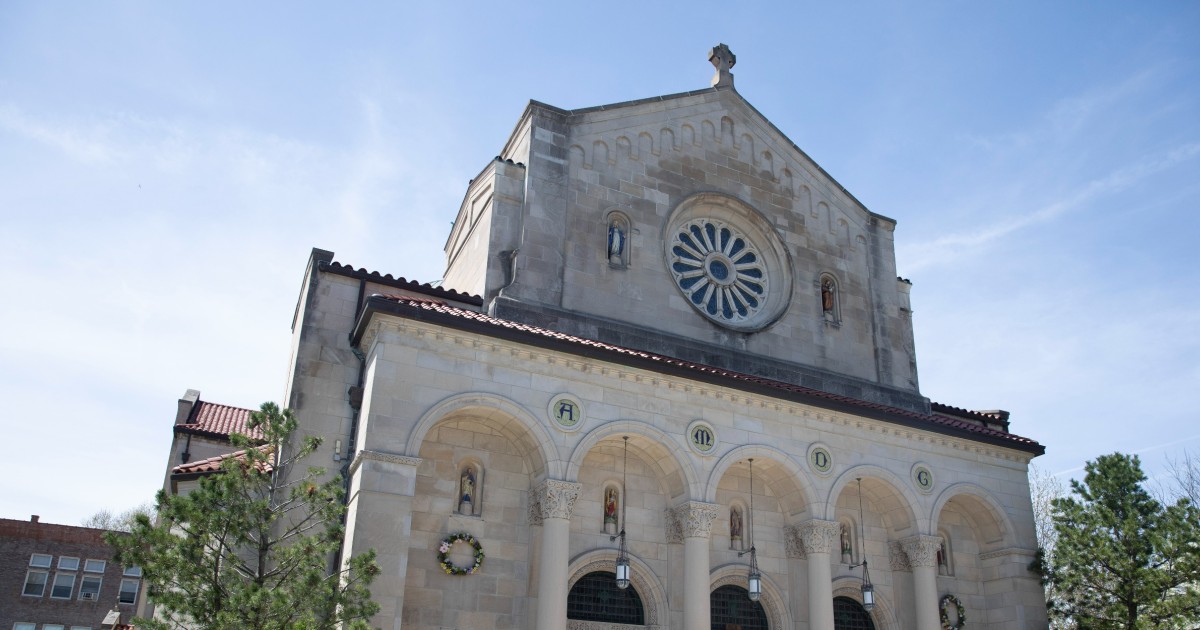 Tom Gull knows the Catholic Church in Chicago has a business problem.

A lifelong Catholic, Gull sings in the Oak Park Ascension Choir every Sunday. He served as the parish’s business manager for nine years, during which he wrote a small booklet offering advice to other parishes on how to navigate the changing financial landscape as church attendance declines.

Such credentials made Gull an ideal candidate to participate in the “renew my church” effort.

Announced by the Archdiocese of Chicago five years ago, “Renew My Church” assessed the strengths of the church and how to streamline the organization as attendance dwindled and financial pressures increased. No option has been left out: some parishes have closed, some have merged, and others have been turned into mission sites that are no longer used for Mass.

The archdiocese has created 100 such groups across the region to decide the future of their parishes. A pastor would invite five or six parishioners, like Gull, to join the team, and the archdiocese would send representatives to follow up with the respective task forces.

The results of the 100 working groups are expected by the end of the month. The archdiocese has so far reduced the number of parishes from 350 to 247, but the process has drawn mixed emotions for Catholics in the region. Some felt a sense of hope for the potential for renewal in their parish; others felt lost after their usual place of worship closed.

This was especially true for communities of color on the south side of Chicago. According to data from the 2020 census, seven South Side neighborhoods saw double-digit percentage declines in population. These large-scale demographic changes made it difficult for the Catholic Church to continue to operate parishes in these areas.

Father Jason Malave, a liaison for Cardinal Blase Cupich who works directly on Renew My Church, acknowledged that the Catholic Church in the region has a resource problem.

“I think the structural renewal was quite clear in that the number of priests…did not increase. The number of faithful at Mass does not increase. People’s generosity to their parishes was not increasing,” Malave said. “The only thing that was increasing was the amount of money it cost to maintain the buildings on all the campuses we happened to be serving people on.”

While parish working groups made suggestions, the archdiocese had the final say. Gull said he was pleased with the results of his task force – his parish will be joined with neighboring St. Edmund Parish to form Ascension and St. Edmund Parish, operating on a combined budget.

But east of him, Catholics like Rosie Dominguez in Pilsen are devastated.

“I feel like because of the closure of my parish, it affected my faith,” Dominguez said, wiping away a tear. “I feel lost.”

Dominguez was a longtime parishioner at St. Adalbert before it closed in 2019. An archdiocesan document states that Sunday Mass attendance at the church dropped by 72% between the years 2000 and 2015.

Additionally, the church building itself is in “a very dangerous state of repair,” according to the document. Dominguez said parishioners had wanted to raise funds and volunteer their skills to repair the building’s edifice, but the archdiocese says neither he nor the parish can afford the $3 million in repairs needed.

The closure has been a major ordeal for Dominguez as she hops from parish to parish for Sunday services.

Although he does not feel “at home” in any of these parishes, Dominguez continues to go to mass.

“I’ll have conversations with my dad and he’ll be like, ‘Rosie, you know the church is just the body of the people.’ And I’m like, ‘I get that, but – like yeah, I know I can worship somewhere else,’ she said. ‘But it’s just not the same thing.’

In some parishes, there is no single narrative on which the participants and the archdiocese agree. Take St. Thomas More in Wrightwood-Ashburn – the parish will become a canonical mission – a designation that means the church will not offer the full range of ministry services.

While the archdiocese mentioned the parish failed to reach the largely African-American surrounding area, parishioner Kelly Smith said congregants made efforts in this regard. And now she wonders where the money the parish has raised to stay open will go.

“It just sows deep distrust as everyone wonders, all this money that’s been raised, all these goals, where is all this money going?” said Smith. “All these properties in good condition, what will happen to them? There are so many unanswered questions and there is absolutely no transparency.

Malave said the archdiocese has been transparent and if some people feel left out, it may be because their respective parishes were not communicating well with their congregations.

Although some shutdowns and mergers can be emotionally difficult for some people, Malave said it’s time to move on.

The second installment of Renew My Church focuses on the spiritual revitalization of parishes, which he says will help avoid the problem that forced the Catholic Church to close some of its doors in the first place: empty pews.

Adora Namigadde is a metro reporter for WBEZ. Am here @adorakn.

Editor’s note: An earlier version of this story said that St. Thomas More no longer offered masses. The parish may offer Mass, but no longer offers the full range of ministry services.