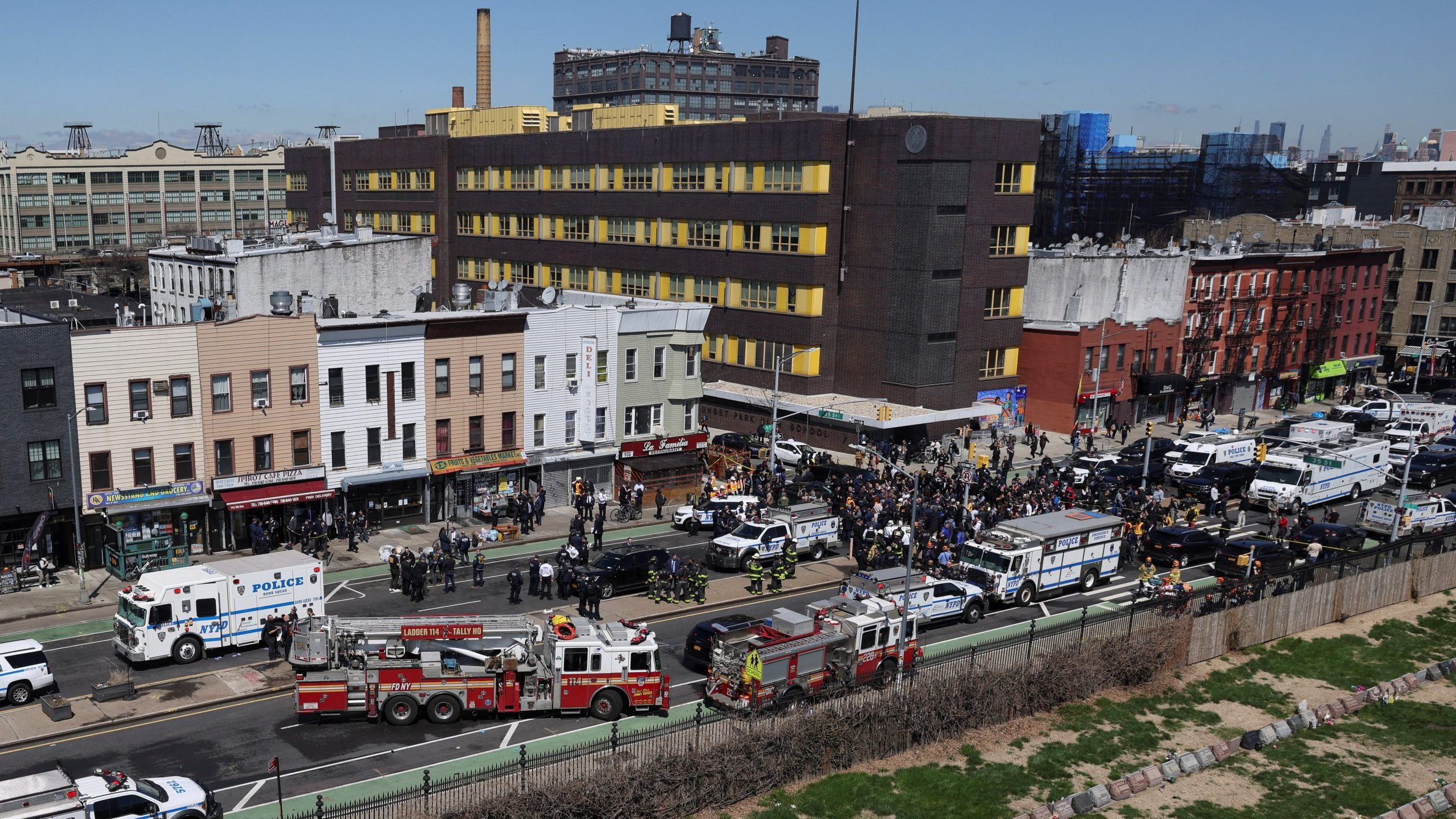 Bishop ‘horrified’ by Brooklyn shooting, asks for prayers for injured and first responders

Bishop Robert Brennan of Brooklyn urged prayers for those injured in a shooting at a New York borough subway station on Tuesday, as well as for first responders and transit workers.

“On this Tuesday of Holy Week, our city suffered a terrible attack on New Yorkers who were just trying to commute. Let us pray fervently for the multiple people who were shot and injured in a Sunset Park subway station,” said declared Bishop Brennan on April 12.

“Lord, help the healing hands care for the victims and protect law enforcement as they attempt to locate the suspect in this shooting. We are grateful for their courage and service in protecting us. And please, Lord, keep us all safe in your embrace.

He had tweeted earlier: “I am horrified by the shooting on the subway platform in Sunset Park this morning. Pray fervently for those injured and with gratitude for the safety of first responders and transit workers.

At least 16 people were injured in a shooting on an N train at the 36th Street station around 8:30 a.m. Tuesday morning. Ten of the wounded were shot.

The shooter is on the run, having thrown a smoke bomb to distract the crowd from the subway. The man was wearing a construction vest and a gas mask.

Cardinal Timothy Dolan of New York, whose local church includes the New York boroughs of Manhattan, the Bronx and Staten Island, tweeted: “My prayers for all those injured in today’s horrific attack today against the Brooklyn subway, and for the NYPD, EMS, and other first responders. The Church stands ready to help in any way possible.

Easter 2022: How are pastors preparing for large church crowds?