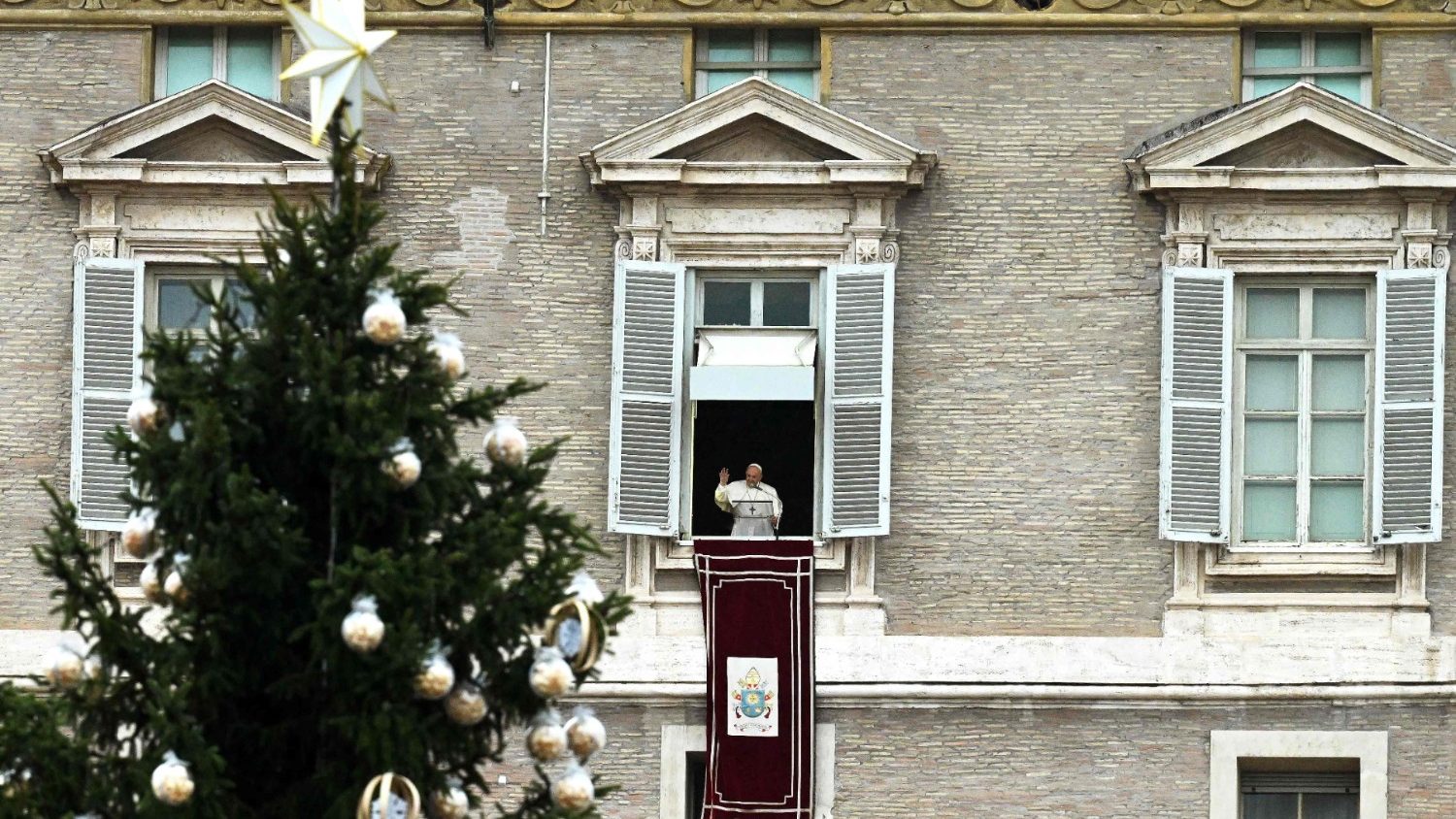 At the Angelus, the Pope recalls the apostolic trip to Cyprus, Greece

After the recitation of the Angelus for the Solemnity of the Immaculate Conception, Pope Francis returned to his apostolic journey to Cyprus and Greece, which ended on Monday.

Pope Francis thanked God for his recent â€œpilgrimageâ€ to Cyprus and Greece, and expressed his gratitude to all who accompanied him in prayer, and to the people of the two â€œbeloved countriesâ€, including the civil and religious authorities, â€œfor the affection and kindness with which they received me.

A pearl of the Mediterranean

Speaking at the end of Wednesday’s Angelus, the Holy Father described Cyprus as “a pearl of the Mediterranean, a pearl of rare beauty”, which nevertheless “bears the wounds of barbed wire, the pain of a wall that divides it. “

He said he felt like part of a family in Cyprus, particularly noting his meeting with the Cypriot Orthodox primate Chrysostomos II. Pope Francis declared that all Christians are children of the Church of Christ, â€œwho accompanies us, protects us, makes us move forward – all brothers!

The Pope once again expressed his hope that Cyprus will be a â€œlaboratory of fraternityâ€, where everyone, but above all the poor, the abandoned and the migrants, can be welcomed. He also reiterated that “we cannot remain silent, we cannot turn away” from the plight of migrants. Instead, we need to â€œlook intoâ€ the eyes and faces of those who are suffering, in order to overcome our indifference.

The memory of Europe

Pope Francis also recalled with gratitude “the fraternal welcome” he received in Greece. â€œIn Athens,â€ he says, â€œI felt immersed in the greatness of history, in the memory of Europe: humanism, democracy, wisdom, faith.

The Pope also underlined his experience of â€œthe mystique of the wholeâ€, when he met Catholic bishops and members of the Catholic community, especially during Sunday mass.

And he recalled “the gift of kissing” the Greek Orthodox primate Ieronymos during reciprocal visits during the trip. â€œI cherish this fraternity in my heartâ€, he said, while entrusting â€œto the Blessed Mother of God the many seeds of encounter and of hope that the Lord sowed during this pilgrimageâ€. Pope Francis called for continuous prayers â€œso that they may continue to germinate and flourish in confidenceâ€.

Guides on the path to holiness

One Church, Many Rites: The Melkite Catholic Church – The Torch