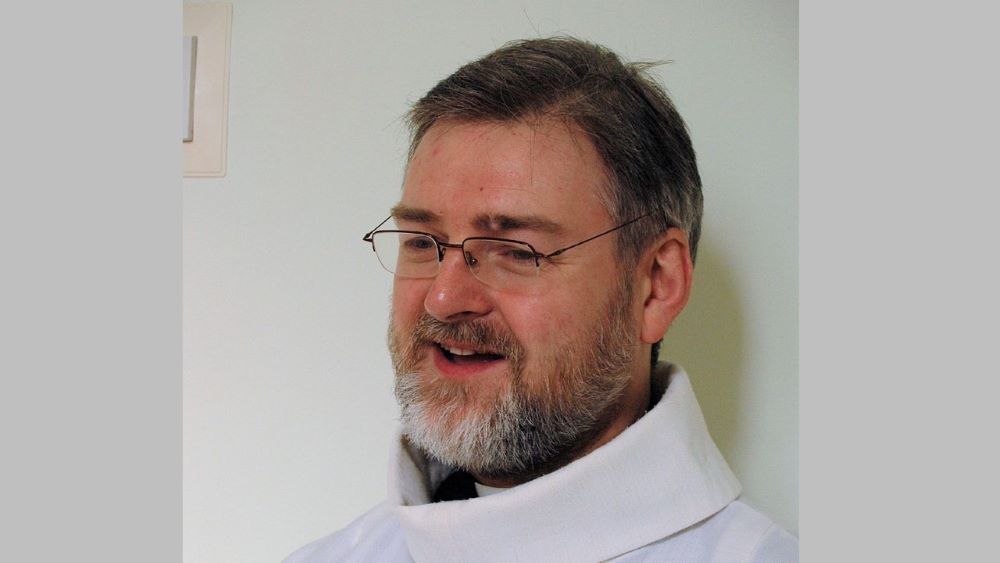 Jonathan Goodall, Anglican bishop of the Church of England, announced on September 3, 2021 that he would step down a few days later to become a Catholic. He was Bishop of Ebbsfleet, a suffragan bishopric of the Diocese of Canterbury.

He quit after what he described as “one of the most trying times of my life.” The Archbishop of Canterbury, Justin Welby, said he accepted his resignation “with regret”.

Archbishop Justin said he was “deeply grateful to Bishop Jonathan for his ministry and his many years of faithful service.”

Jonathan Goodall declared: â€œI did not come to the decision to leave my post as Bishop of Ebbsfleet, in order to be received into full communion with the Roman Catholic Church, until after a long period of prayer, which was one of the most trying times of my life. “

The 60-year-old former Anglican bishop is married to a musician and has two children. As assistant bishop, he exercised episcopal functions in various parishes and dioceses.

He finally added, â€œI look forward to serving the Church in the future in whatever way I am called to do so. “

Let us recall that the priestly ordinations conferred in the Anglican rite were declared invalid by Pope Leo XIII. In the letter Apostolicae curae of September 13, 1896, he states:

“And thus, fully consenting to the decrees of all the deceased pontiffs in this case, and most fully confirming them and, so to speak, renewing them by Our authority, Our own inspiration and our sure knowledge, We pronounce and declare that ordinations decreed according to the Anglican rite have been and so far are invalid and entirely void.The Sources of Catholic Dogma, Denzinger, no. 1966.

Since 1992, 12 bishops of the Church of England have converted to Catholicism, including Gavin Ashenden, former chaplain to Queen Elisabeth. Nine of them, to date, have been ordained priests in the Catholic Church.

The Canadian Archdiocese restricts attendance at Mass to those vaccinated