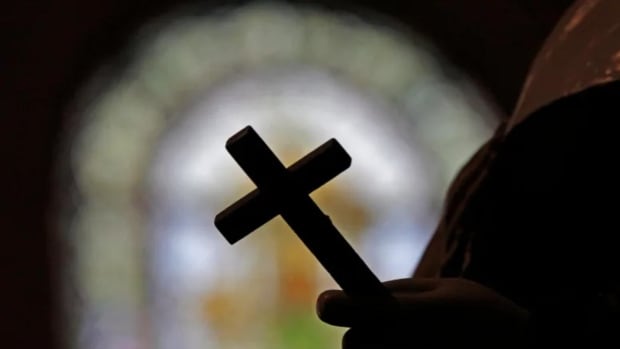 Questions are being raised about the Catholic Church’s claim that it paid $ 28 million in â€œin-kindâ€ compensation to residential school survivors.

Survivors and advocates interviewed say they are shocked, as many of the services listed are nothing more than attempts to evangelize and convert indigenous peoples.

The list includes Bible study programs, placement of priests and nuns in remote northern communities, services under the frequently used label of â€œreligiosityâ€ and translation of religious documents.

“It’s sad to see this. This is ordinary church religious work repackaged into in-kind service and reconciliation. It’s not legitimate,” said Mary Ellen Turpel-Lafond, former judge. and Director of Residential School History at the University of British Columbia. and Dialogue Center.

Some of the articles include several hundred thousand dollars for an Ottawa scholarship program for Indigenous students and support for a Regina drop-in center for predominantly Indigenous women and children.

But Turpel-Lafond and others say millions more are questionable and some contradict the spirit of reconciliation. The following contributions are among those made between 2007 and 2010, according to the newspaper:

When asked to comment, Regina-based attorney James Ehmann, who has represented various Catholic entities in court cases over the years, said he could no longer speak on their behalf. The company formed by the churches to oversee the 2005 agreement has since been dissolved.

Ehmann noted in an email that the Catholic Church’s claims had been assessed by a committee made up of members of Catholic entities, the federal government and the Assembly of First Nations. It is not clear whether this committee approved elements of the document obtained by CBC News.

AJ Felix, a residential school survivor and elder from the Sturgeon Lake Cree Nation, said those claims should have been flagged and dismissed – and Catholic officials should have known it was even wrong to make them.

Services in kind were one of the three promises made by the entities of the Catholic Church in the IRSSA. They also promised to do “their best” to raise $ 25 million for the support programs, although they stopped after raising less than $ 4 million, and they promised to make a lump sum payment of $ 29 million in cash, but millions of dollars ran out.

The Church has repeatedly refused to provide details of the pledge of $ 25 million in in-kind services, other than publicly declaring that the amount has been exceeded.

Earlier this week, bishops across Canada apologized to residential school survivors and pledged a new $ 30 million fundraising campaign to provide support programs and other initiatives.

FÃ©lix, Turpel-Lafond and others say that while it seemed like the Catholic Church was taking a few steps forward, the latest revelations show that the truth is still hidden – and these gestures are not enough.