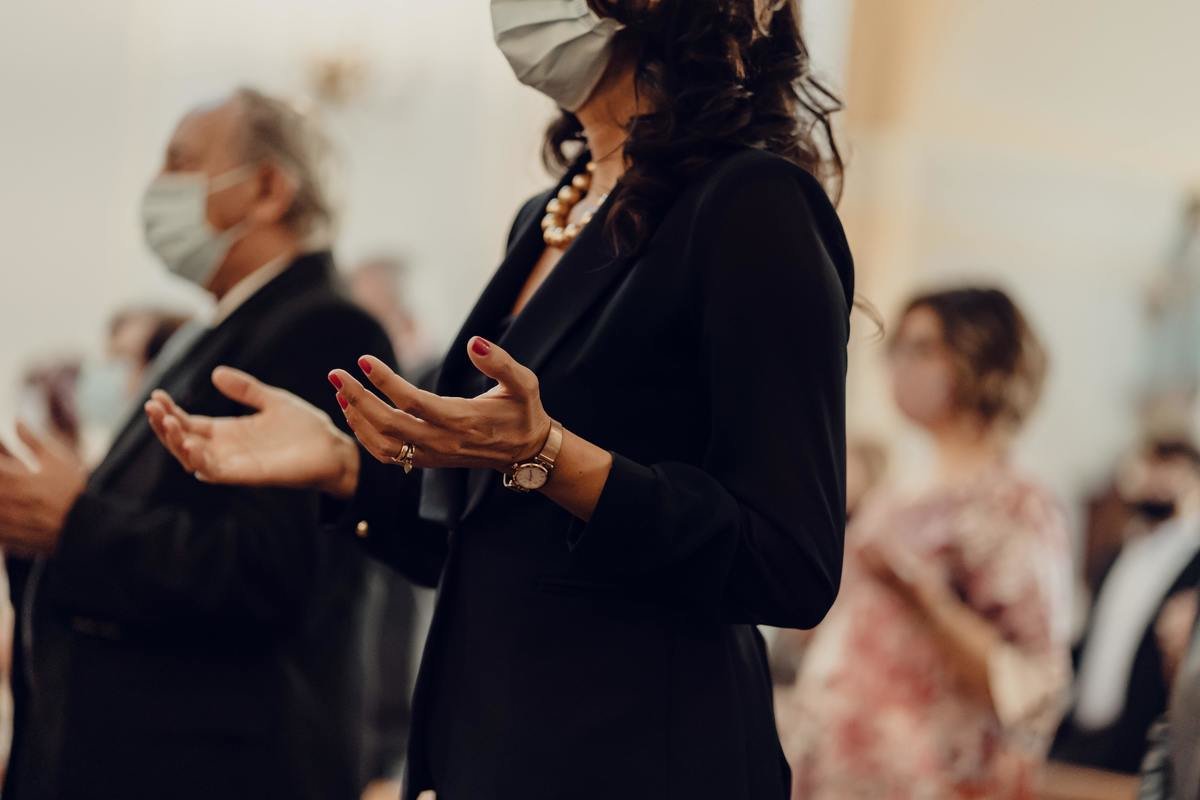 Add Masses for the vaccinated OK so that more people can access the sacraments in safety and unity: Archbishop – BC Catholic

Archbishop J. Michael Miller urges pastors to do all they can to balance “security and unity” as they respond to government restrictions on church attendance unless all worshipers are vaccinated.

In a note to priests Thursday, Archbishop Miller said his main goal was to “give as much access as possible to the sacraments (especially mass) to as many people as possible.”

With pastors struggling to make decisions about attending Mass, the Archbishop said they should be guided in maintaining “security and unity,” while showing Christian love for the Lord. world â€œduring difficult and polarizing timesâ€.

British Columbia’s public health official, Dr. Bonnie Henry, announced a new health order on Nov. 31 stating that full participation in religious services is conditional on everyone being immunized. Otherwise, attendance would be limited to 50 percent of capacity.

Archbishop Miller responded two days later with a note to the priests asking them to avoid establishing “a system of segregation or division for attending Mass.” He suggested adding more masses to accommodate people up to 50 percent of their capacity.

Parishes were quick to decide how to react as Christmas approached and with more attendance. Some were planning to add Masses for those vaccinated. Others suggested they lacked manpower to check the status of vaccines. Others have considered scheduling a Christmas mass with a vaccination requirement in order to fill the church. There was even erroneous speculation that the Sunday obligation was lifted.

On December 9, the Archbishop issued a follow-up statement advising priests that as they make the sacraments widely available, “our guiding principle should be to do everything possible to maintain both security and unity of the faithful, so that we can witness to the world how we show Christian love for one another during difficult and polarizing times. â€

The statement, released through the Communications Office, said: â€œBuilding on the Archbishop’s letter dated December 2, 2021, as we prepare our hearts and communities to celebrate the birth of Jesus, we seek to welcome more people to our parishes while taking care of them during the pandemic. To this end, the Archdiocese wishes to provide more clarity and recommendations that respect the recently issued Public Health Ordinance (â€œPHOâ€) and ensure the safety of parishioners, especially the most vulnerable and affected. “

The memo said that each parish must decide â€œhow best to meet the needs of all parishioners in the weeks to come; not for the purpose of restriction or division, but with a sincere desire to see as many people as possible be able to participate in the source and summit of our faith.

The memo recognizes that Christmas Masses pose a particular challenge and urges priests to maintain â€œa spirit of openness and unityâ€ when informing parishioners of Masses and if attendance is limited to 50% of capacity or to vaccinated people.

The largest Roman Catholic cathedral in the Gulf opens in Bahrain