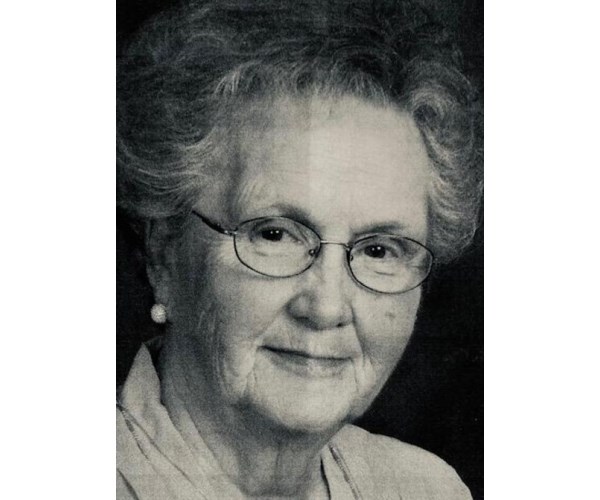 TROY – Ada Joann (McClain) Fogt of Troy passed away peacefully on Friday September 17, 2021. She was 89 years old. She was born on April 18, 1932 in Sidney to the late Francis and Philomena (Rakel) McClain.

Ada was a member of St. Patrick’s Catholic Church in Troy and a former member of the choir. She graduated from Holy Angels High School in Sidney in 1950. Ada volunteered as the Cub Scout Pack 365 and St. Patrick Alter Society lair mother. She retired in 1987 from the Troy school system, having worked in college, high school and Hook Elementary school cafeterias, where she was principal. She also worked at Rike-Kumbler in Dayton and Aeroproducts in Vandalia. Ada loved gardening, especially her rose garden, crafts, canning and pie making. Above all, she loved working with children and raising her family.